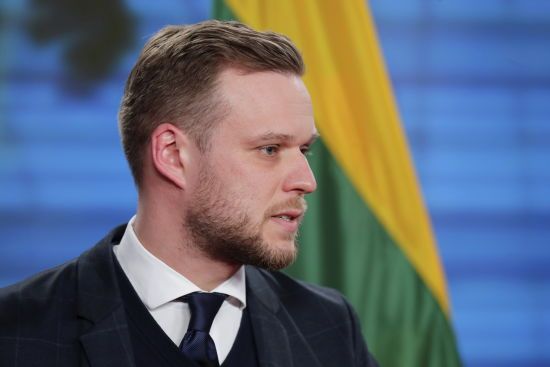 Russians should stay and fight against Putin, noted the head of the Lithuanian Foreign Ministry, Gabrielus Landsbergis.

Lithuania will not grant asylum to those who simply run away from responsibility.

This was stated by the head of the Ministry of Foreign Affairs of Lithuania, Gabrielus Landsbergis. He made public the corresponding tweet.

“Russians must stay and fight. Against Putin,” Landsbergis stressed.

We will remind, in Russia the clause was classified in the law on mobilization, which refers to the number of people who are planned to be drafted. This happened because the Russian authorities plan to conscript one million Russians into the war against Ukraine.

After the announcement of the partial mobilization by the President of the Russian Federation, Vladimir Putin Russians began to flee the country en masse. Traffic jams formed on the border with Finland, Georgia and Mongolia.