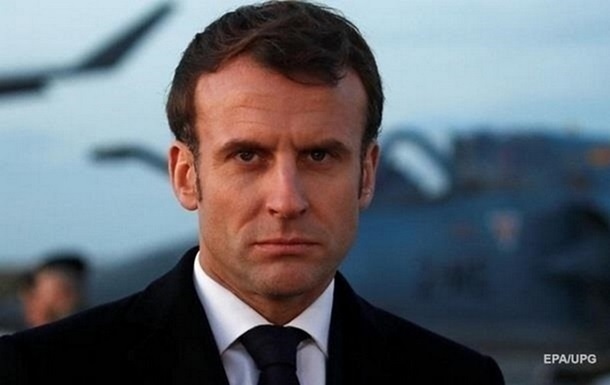 Macron found an explanation why Putin started a war against Ukraine

The French president also said that he considers Putin’s decision to mobilize in Russia a mistake.

French President Emmanuel Macron said that the decision of the head of the Kremlin, Vladimir Putin, to start a war against Ukraine may be a consequence of his isolation during the coronavirus pandemic. It is reported CNN.

The French president also said that decision on mobilization in the Russian Federation he considers it a mistake and a lost opportunity to “follow the path to peace”.

We will remind, September 11 Macron spoke with Putin during a video conference. They discussed the situation in Ukraine, focusing on the issue of restoring the safety of the Zaporizhzhia NPP.