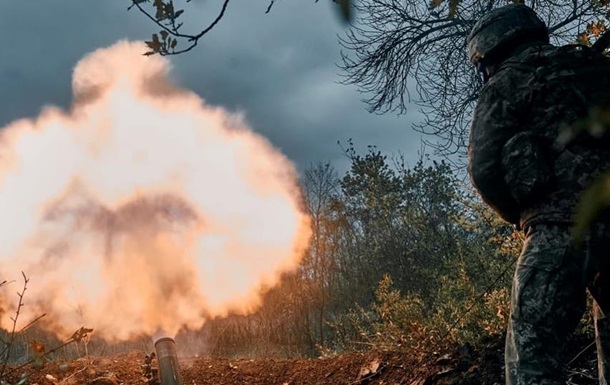 The marines destroyed the assault column of the occupiers near Vodyanyi

The enemy group was eliminated on January 15 as a result of a well-coordinated defensive battle near Vodyanyi.

Ukrainian defenders destroyed an assault column of the occupiers near Vodyanyi in Donetsk region. About it on January 25 reported the press service of the Naval Forces of the Armed Forces of Ukraine.

It is noted that the enemy group was eliminated on January 15 by the forces of the 36th separate marine brigade named after Rear-Admiral Mykhailo Bilinskyi and the 503rd separate marine infantry battalion.

“The audacious and aggressive offensive of the Third Army of Peace was completely defeated during the effective and coordinated defensive battle of our defenders in the Donetsk region,” the Navy emphasized.

It was previously reported that the border guards are part of the Defense Forces of Ukraine repulsed the attack in the direction of Bakhmutcausing significant losses to the occupiers.


Marines showed the work of artillery in Donetsk region