The monument to the Russian writer Alexander Pushkin, standing in the center of Kharkiv, was covered with red paint.

As he conveys Censor.NO, informs about it Public.

The bust of Pushkin is not damaged, the pedestal is filled with paint.

The monument was poured over at night on September 26, said Nataliya Yurkina, master of the “Center” district of “Kharkivzelenbud”.

“The people came in the morning and saw that the monument was painted with paint, they called our workers. It was heavily watered from above. Probably a whole can was poured, because there is a large layer of paint on the pedestal. We will wash it for a few hours for sure,” says Natalia.

Read on “Censor.NET”: Russian poets and writers will be excluded from the school curriculum, – Scarlet 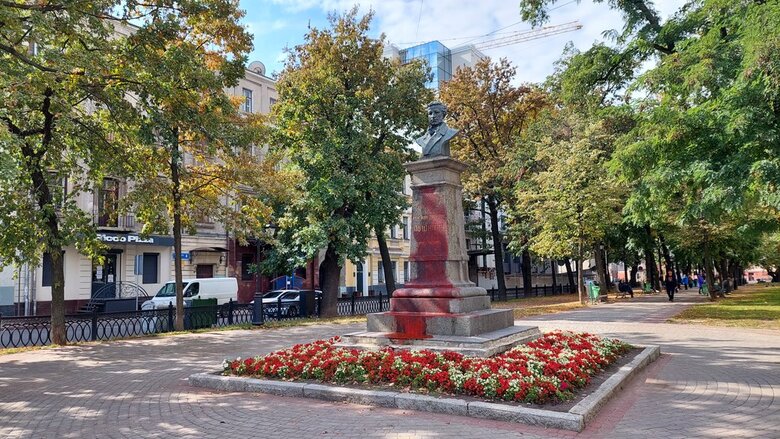 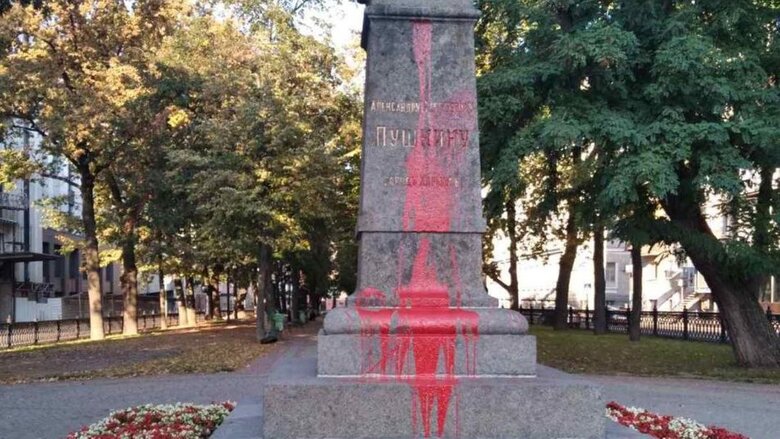 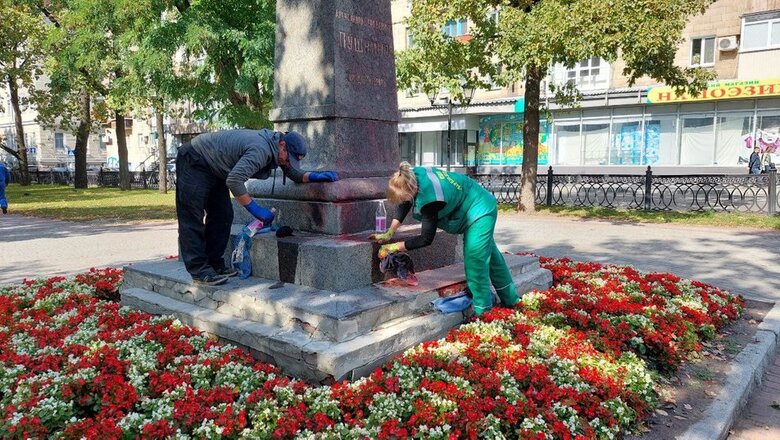