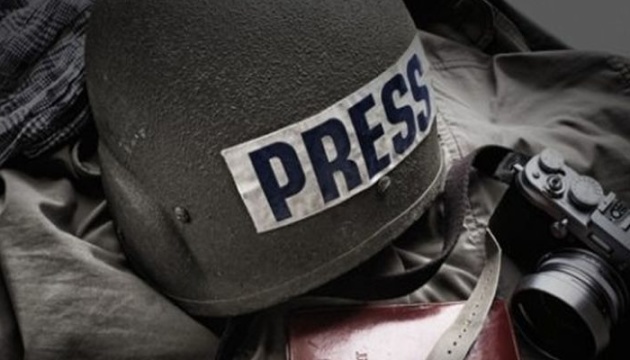 More than 11,000 representatives of domestic and foreign mass media are accredited to cover events related to the repulse of large-scale aggression and inform about war crimes committed by the Russian Federation in Ukraine. About 100 of them have been deprived of their accreditation.

This is stated in the response of the Public Relations Department of the Armed Forces of Ukraine to a request IMIreports Ukrinform.

The administration noted that the Armed Forces of Ukraine “maximize their support” to representatives of the Ukrainian and world mass media regarding the first accreditation.

Read also: How and what you can notify: military made public memorial‘the box for mass media of defense enterprises

As reported by Ukrinform, as of June 2022, the Ministry of Defense issued 10,088 permits to cover hostilities in Ukraine, 4,017 of which were granted to Ukrainian journalists.