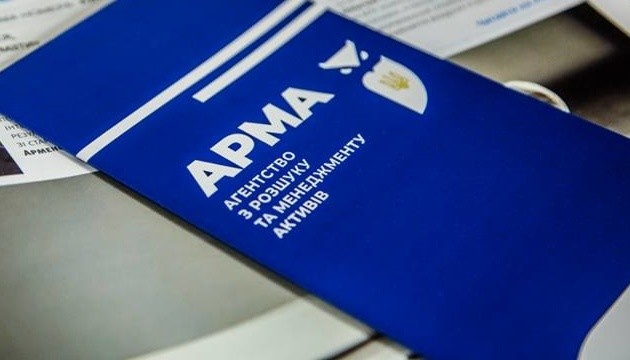 Since the start of Russia’s full-scale invasion of Ukraine, the Agency for Search and Asset Management (ARMA) has transferred UAH 456 million to strengthen Ukraine’s defense capabilities.

About this reports press service of ARMA, reports Ukrinform.

It is noted that UAH 304 million, which belonged to one of the sons of fugitive President Viktor Yanukovych, was sent to the Main Intelligence Directorate of the Ministry of Defense of Ukraine. At the same time, more than UAH 50 million of this amount was obtained thanks to the placement of funds in ARMA deposit accounts.

Read also: Assets of the Russian billionaire’s company worth almost ₴300 million were transferred to ARMA

The Cabinet of Ministers also approved the purchase by ARMA of bonds of the domestic state loan “Military Bonds” in the amount of more than UAH 300 million.

Read also: In the Kyiv region, more than 500 hectares of land belonging to citizens of the Russian Federation were transferred to ARMA

As reported, the deposit portfolio of the Agency for Search and Asset Management has increased by more than 600 million hryvnias since the beginning of Russia’s full-scale invasion of Ukraine, and as of September it is more than 920 million hryvnia equivalents.