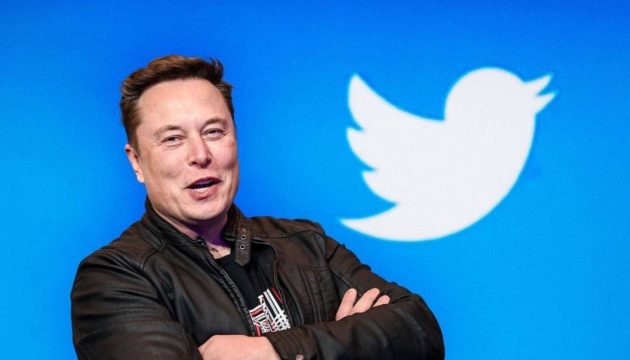 This is reported by Ukrinform with reference to Reuters.

“Let’s prove to the public that Twitter has less than 5% fake or spammy users every day!” Musk wrote in his tweet.

He also launched a poll asking whether less than 5% of Twitter’s daily users are actually bots.

The social network denied Musk’s accusation that he was tricked into signing an agreement to buy the company for $44 billion.

Musk filed a countersuit against Twitter on July 29, trying to scuttle the deal.

He accused the social network of providing inaccurate data on the number of bots.

On Saturday, Musk said that if Twitter can prove the authenticity of accounts from a hundred chosen, then his deal to buy the company will take place on the original terms.

Read also: Musk stated that he does not speculate on Bitcoin for profit

As reported by Ukrinform, Musk announced the rejection of the agreement to acquire the Twitter social network, because the social network did not fulfill the contractual conditions. The billionaire’s lawyers noted that despite numerous requests for the number of bots, Twitter “provided only incomplete data that was not sufficient to conduct an independent assessment.”