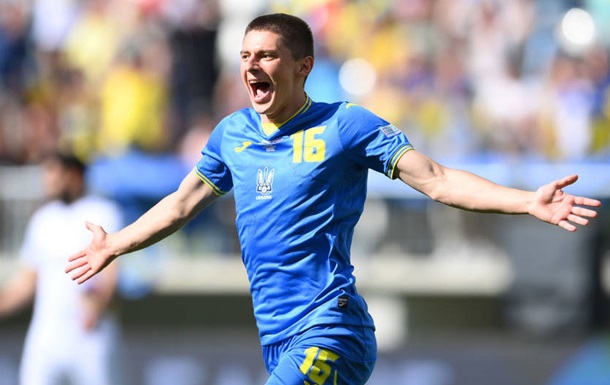 Mykolenko is ready to help the Ukrainian national team

The coaching staff of the national team of Ukraine received good news before the League of Nations match.

Vitaliy Mykolenko recovered from the damage received at the club and started training in the general group of football players of the national team of Ukraine.

According to the official website of the Ukrainian Football AssociationMykolenko’s micro-injury turned out not to be serious – the doctors of the national team removed a small inflammation of the muscle.

We will remind that the match of the fifth round of the League of Nations between Armenia and Ukraine will take place on Saturday, September 24, in Yerevan at the Republican Stadium. The starting whistle for the meeting will sound at 16:00 Kyiv time.

Earlier it became known that the game between Armenia and Ukraine will be served by a team of referees from Portugal.