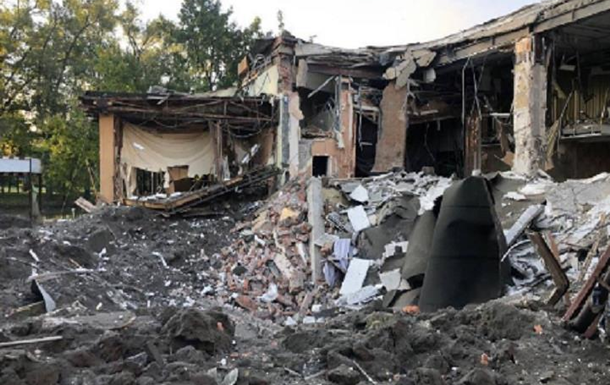 Consequences of yesterday’s attack on Zaporozhye

Currently, seven damaged houses are known to have windows blown out. People were hurt again.

As a result of strikes on Zaporizhzhia on the night of September 23, the city’s civil infrastructure was damaged. There are wounded. About this reported secretary of the Zaporizhzhia City Council, Anatoly Kurtev.

“Currently, we know about seven damaged houses in which the windows were blown out… Unfortunately, people were injured again,” he noted.

We will remind you that at night the occupiers were released on Zaporozhye about ten shells.

The day before, September 22, the military of the Russian Federation also struck Zaporizhzhia. One of the rockets hit a hotel in the central park. Rescuers worked on the spot to pull people out from under the rubble. At least was reported one dead.