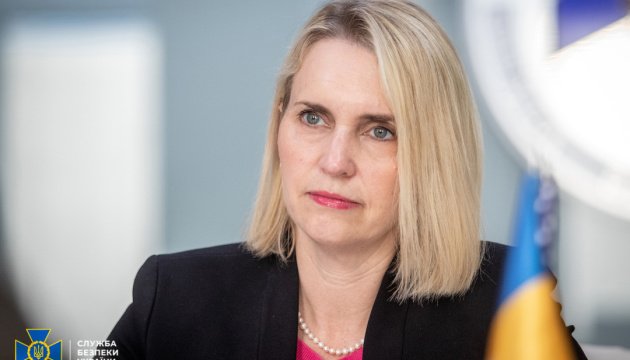 The US ambassador to Ukraine, Bridget Brink, once again expressed support for Ukrainians and emphasized that no nation has the right to redraw borders by force.

The ambassador stated this in Twitterreports Ukrinform.

Read also: Fake referendums and mobilization are signs of Russia’s failure – the US ambassador

As reported, the United States provides military support to Ukraine, which is aimed not only at bringing victory over Russia closer to victory on the battlefield, but also at ensuring a security advantage after the end of the war.