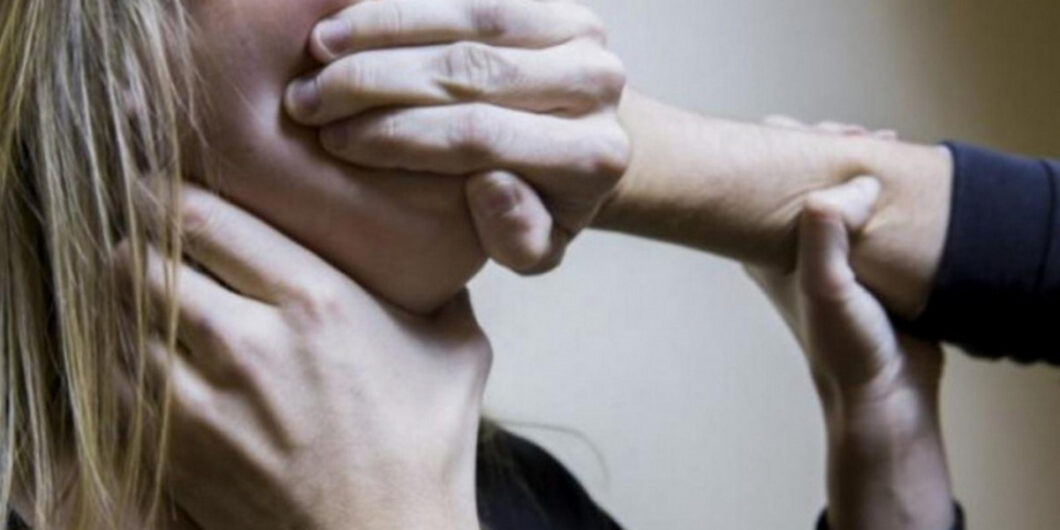 In Dnipro, in the industrial district, police arrested a 45-year-old man who trapped an 11-year-old girl in her apartment and raped her, reports “Our city” with reference to “Dnipro Agent“.

According to known information, the tragic incident took place on August 6. According to the grandmother, the granddaughter went to her friend’s house that day. But as a result, she never made it through and stopped answering calls. This alarmed the grandmother and she turned to the police. The police immediately began searching for the girl.

The child was found in the apartment of a Dnipro resident on Ashgabatska Street. It turns out that when the girl was going to see her friend, a stranger suddenly appeared in front of her and offered to pet the dog and 300 hryvnias. And when the child approached his house, the intruder asked him to help find the lost kittens in his apartment.

When the girl crossed the threshold, the man taped her mouth, bound her hands and raped her.

The victim was taken to the Kosmicnaya Regional Children’s Hospital. The rapist has been arrested.