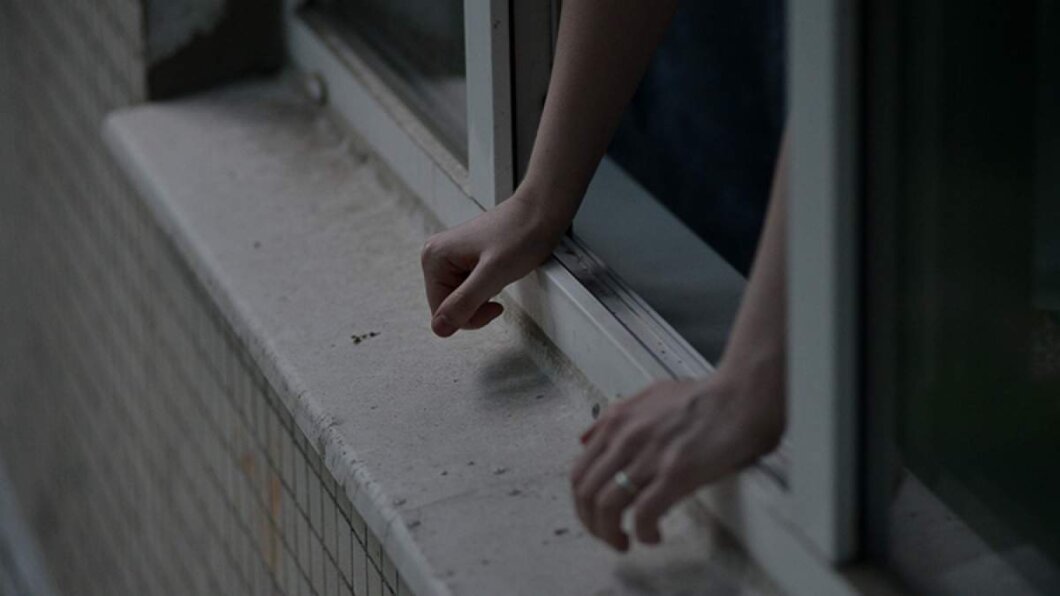 On November 30, the body of a man was found in Dnipro, along Darnytskyi Street. According to information received from own sources, the body was found under the windows of one of the hotels in the city. The site reports “Our city”.

According to the source, the man was drinking alcoholic beverages in his room, after which he fell out of the window. An ambulance and law enforcement arrived at the scene. The police are investigating all the details of what happened.