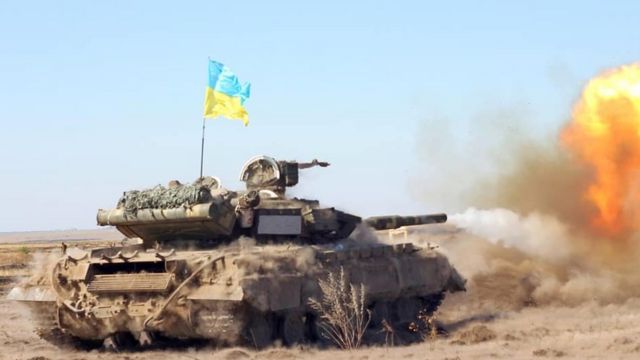 The training of the Ukrainian army on Leopard 2 tanks will begin in a few days, because it is necessary “certain time” to prepare.

This was stated by the spokesman for the Ministry of Defense of Germany, writing UNN.

According to the speaker, training will be able to start “most probably this month”, but no later than the beginning of February. He added that the goal is for Ukraine to be able to integrate main battle tanks into its defenses by “the end of this quarter”.

The speaker noted that training on the Leopard 2 should last as long as on the Marder BMP, approximately eight weeks. For a company of 14 tanks, with maintenance, it takes 50 to 100 people, he said.

As noted, Germany has decided to supply kyiv with Leopard 2 battle tanks. Berlin will also meet the demands of Poland and other partners for the transfer of Leopard tanks to Ukraine.

According to the media, Ukraine should receive only 80 main battle tanks from Europe as part of the aid.