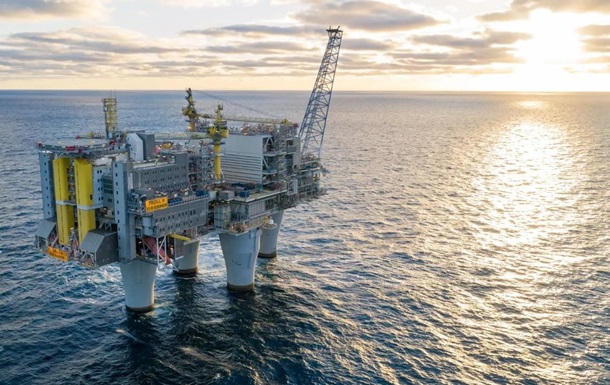 Norwegian oil and gas platform in the North Sea

The volumes of deliveries under the long-term agreement are equal to approximately 15% of the average annual gas consumption in Poland.

Polish state company PGNiG signed a 10-year contract for the import of Norwegian gas with the group Equinor. This was announced on the companies’ websites on Friday, September 23.

The contract provides for the supply of 2.4 billion cubic meters of gas per year through the new Baltic Pipe pipeline, which is scheduled to open next week – September 27.

The volume of deliveries under the new long-term agreement is equal to approximately 15% of the average annual gas consumption in Poland.

The Baltic Pipe will start operating on October 1, and it is expected to reach full capacity with a maximum throughput of 10 billion cubic meters per year on January 1, 2023.

The rest of the capacity will be filled with gas from other suppliers, Equinor being the largest of them.