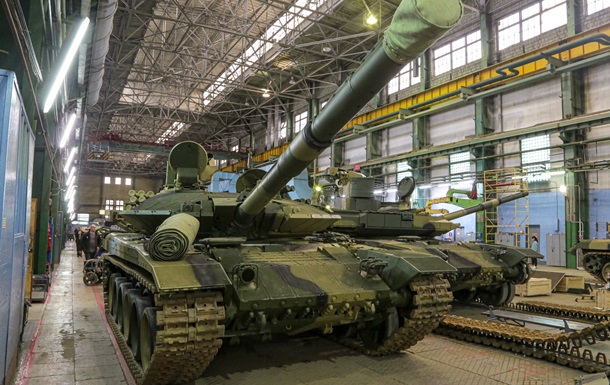 In Russia, prisoners are sent to work at the Uralvagonzavod tank enterprise

Since the beginning of the war in Ukraine, defense plants of the Russian Federation have switched to a three-shift mode of operation.

In Russia, 250 prisoners serving their sentences in Nizhny Tagil will be sent to work at the Uralvagonzavod. As of Tuesday, November 29, reports TASS, they will be involved in auxiliary work and will not have access to classified information.

In particular, they will work at the plant as machine tool operators, drillers, turners, millers, grinders, electric welders, fitters and crane operators.

At the same time, from 4% to 20% of prisoners’ salaries will be withheld for the benefit of the state.

The authorities of the Russian Federation decided to use the labor of convicts at the tank factory when military enterprises began to be threatened by a shortage of workers due to mobilization.

Since the beginning of the war in Ukraine, defense plants have switched to a three-shift mode of operation. The schedule change was explained by “production necessity”, employees were forbidden to go on vacation.

Earlier, the former president of Russia, on the instructions of the current head of the Kremlin, Vladimir Putin, conducted a control test checking the release of tanks at the Uralvagonzavod in Nizhny Tagil.