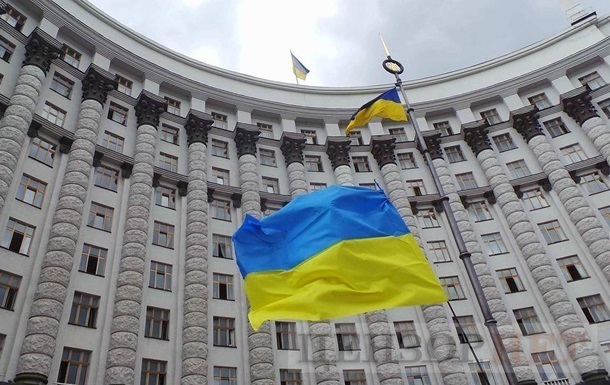 The Cabinet of Ministers made an important decision regarding housing subsidies

The Cabinet of Ministers clarified the procedure for obtaining subsidies for the payment of utility services for refugees who have left.

Citizens who went abroad because of the war will be able to receive subsidies for their housing in Ukraine. This is stated in Cabinet resolution from September 16, 2022

It is noted that according to the legislation, the payment of the subsidy is terminated 60 days after a person leaves the country. At the same time, the government clarified that this norm will not apply “during the period of martial law in Ukraine and two months after its termination or cancellation.”

We will remind, from October 1 subsidies and benefits will be assigned through the Pension Fund. The new algorithm will make it easier for displaced people to receive benefits and subsidies, the purpose of which has become problematic due to the war.

As Prime Minister Denys Shmyhal said, to Ukrainians will pay subsidies in the heating season 2022-2023, despite the war with Russia.