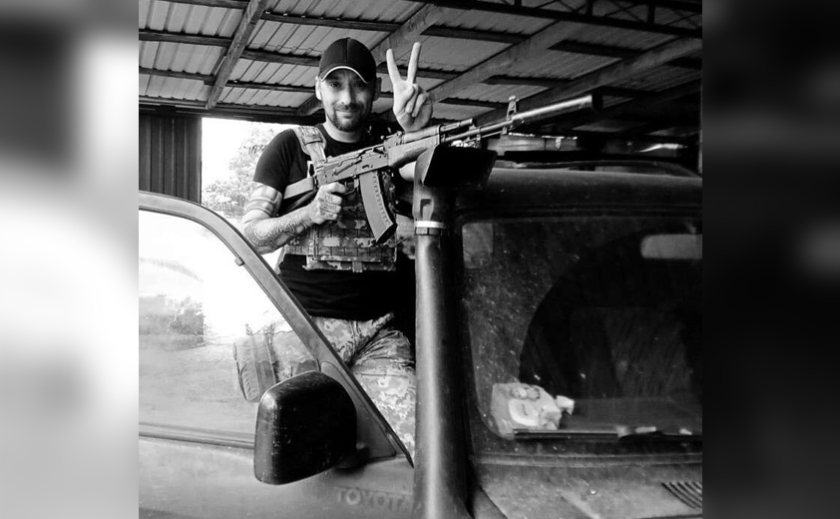 While defending the freedom and independence of Ukraine, a serviceman of the 17th separate tank brigade, junior sergeant Oleksandr Serhiyovych Slesar, died.

This was reported in the press service of the 17th separate Kryvyi Rih tank brigade named after Constantine Pestushka.

“Unfortunately, war takes the lives of our country’s best and bravest soldiers. At the cost of his life, while fulfilling his sacred duty to protect Ukraine from enemy invasion, a serviceman of the 17th separate tank brigade, Junior Sergeant Oleksandr Serhiyovych Slesar, died from a wound not putting his life in danger,” the tank brigade said.

“Reporter” expresses condolences to the relatives and friends of the deceased hero.

A sofa was set on fire to hide a murder: in the Synelniky district of the Dnipropetrovsk region, a villager killed her husband;