On January 22, Nice (France) hosted a traditional international tournament in three styles of wrestling – the Grand Prix de France. 15 Ukrainian classics went to these competitions. No Ukrainian has been left without a medal from the prestigious tournament!

This was reported by the Greco-Roman Wrestling Federation of Ukraine.

“The Ukrainians won 15 medals at the French Grand Prix”, – writes the direction of the federation. 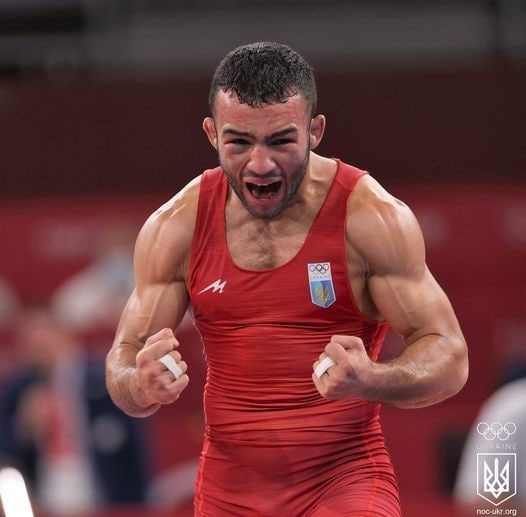 The tournament was dedicated to the memory of a Nice, the 1924 Olympic champion in Paris, Henri Deglain.

We congratulate the athletes and coaches on a successful start to the season!

Sportswomen from Dnipro and Kryvyi Rih won 3 medals at the Grand Prix shooting in Croatia;

Rocket attack on a house in Dnipro: the director of SDYUSSHOR was killed and a horting coach saved a 10-year-old student.