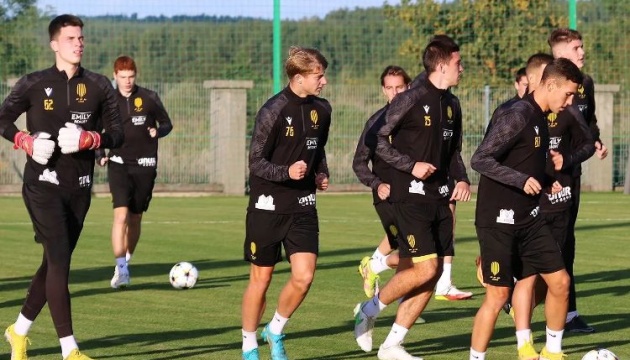 Football players of Lviv “Rukh” (players under 19 years old) have overcome the starting round of the UEFA Youth League.

Both matches took place in Lublin.

In the second round of the Champions League of the UEFA Youth League, Lviv will face the Turkish “Galatasaray”, which in turn defeated the Romanian “Chikserada” (1:1, 4:0).

“Rukh” will play the first match away from home on October 26, and the return match will take place on November 2.