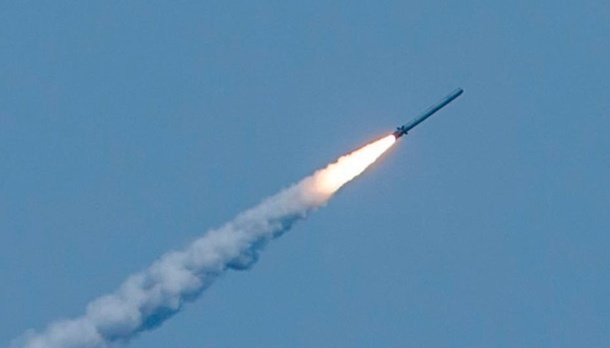 The invaders attacked Mykolaiv twice at night – with kamikaze drones and S-300 missiles; five people were injured, including a three-month-old baby.

The head of the Mykolaiv Regional Military Administration Vitaliy Kim reported this to Telegramreports Ukrinform.

“On the night of October 1, Mykolaiv came under enemy fire twice,” Kim noted.

According to him, after midnight, the enemy attacked the city with “Shahed-136” kamikaze drones. Detailed information is being clarified.

Around 04:03, Mykolaiv was again massively shelled by S-300 type missiles. There are numerous destructions of residential buildings. In particular, one of the rockets hit a five-story residential building in the city center. In the building, the apartments on the 5th and 4th floors were completely destroyed, others were significantly damaged. Cars parked in the yard were damaged. The windows of the surrounding houses were blown out.

In another district of the city, according to the head of the OVA, numerous damages were caused to a private house and a two-story residential building. As a result of the shelling, the warehouse and buildings on the territory of the motor vehicle enterprise were damaged.

“According to preliminary data, as a result of the shelling, five people were injured, including a three-month-old child. The child and his mother are receiving medical assistance. Currently, the condition of all the wounded is stable,” Kim informed.

Read also: Dozens of victims and a destroyed fleet: the Russians attacked Zaporizhzhia, Dnipro and Mykolaiv

As reported, on September 30 in Mykolaiv two rockets hit a ten-story buildingpeople suffered.