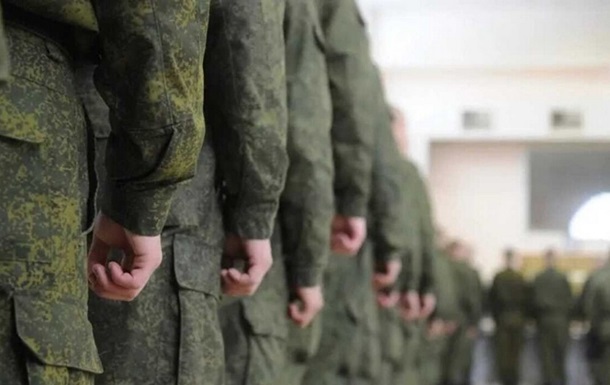 Russians will be driven en masse to be slaughtered in Ukraine

People from rural areas are mobilized the most, because “there is no mass media, no opposition, and there is more support for the war,” sources claim.

The Russian authorities plan to involve 1.2 million mobilized people in the war against Ukraine. Emphasis will be placed on residents from Russian villages. This was reported by the publication on Friday, September 23 Jellyfish with reference to a source close to one of the ministries of the Russian Federation.

At the same time, according to another source close to the Moscow leadership, Russia plans to mobilize only 16,000 people in Moscow. Meanwhile, in St. Petersburg, they intend to call up even fewer – about 3,200 Russians.

They will probably recruit at least from the regional centers. At the same time, the most mobilized people are from rural areas, because there “there is no mass media, no opposition, and there is more support for the war.”

In turn, Kremlin spokesman Dmytro Peskov denies the information about the mobilization of 1.2 million people.

“The announcement of plans to call up 1.2 million Russians as part of partial mobilization is also a lie,” Peskov said.

We will remind you that this week Russian President Vladimir Putin announced a partial mobilization in the country. According to Defense Minister Serhiy Shoigu, 300,000 people will be drafted.