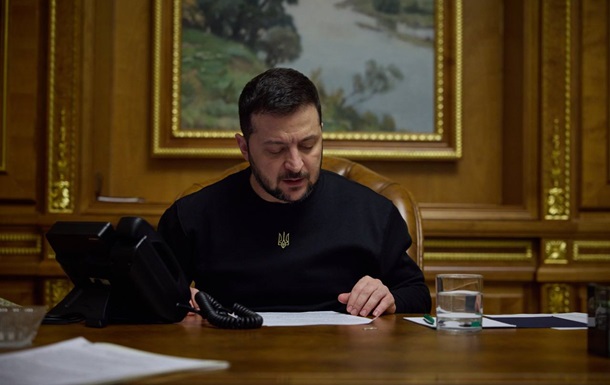 Every day, the Russian Federation continues to lose hundreds of conscripts and mercenaries in the war in Ukraine.

By the end of the year, the number of Russian invaders killed on the territory of Ukraine will reach 100,000 soldiers. President of Ukraine Volodymyr Zelenskyi said this on Tuesday, November 29.

“This year, Russia will lose a hundred thousand of its soldiers killed and only God knows how many mercenaries. And Ukraine will stand. And the world will do everything so that everyone who is guilty of this criminal war will be brought to justice,” the president said.

Speaking about the situation at the front, he noted that it remains difficult, and despite extremely large Russian losses, the occupiers are still trying to advance on Donetsk region, gain a foothold in Luhansk region, move in Kharkiv region, and are planning in the southern direction.

“But we are holding the defense and, most importantly, we are not allowing the enemy to carry out their intentions. They said that they would seize the Donetsk region – in the spring, summer, autumn. This week, winter already begins. They put their regular army there, they lose hundreds of mobilized and mercenaries there every day , they use blocking units there,” the president emphasized.