On September 23, the former leader of the “Kuskovskii” group Ihor Kusk was brought to the Russian city of Nizhnyokamsk by plane in a closed coffin. While in the Syktyvkar colony, he signed a contract and took part in the Russian aggression in Donbas,

As informs Censor. NOwrites about it “Real Time”.

Kusk was buried at the cemetery in the village of Chrevyn Klyuch, where about 700 people gathered – family, childhood friends, Afghan soldiers, representatives of the Military Committee and the administration of the Nizhnyokam district. The press service of the municipality refused to comment on this fact.

The circumstances of Kusk’s death were not announced to those present. One of the publication’s sources says that he blew himself up on a mine. Relatives of the deceased have different information – the head was pierced by a fragment. Served in the ranks of “PVK Wagner”.

Read on “Censor.NET”: The Russians sent a squad of “released” prisoners to fight with Ukraine, human rights activist Romanova

In 2015, Ihor Kuska was sentenced to 23 years in a maximum security prison. The jury of the Supreme Court of Tatarstan found him guilty of creating a gang in 1998 and leading it until February 2013, as well as of illegal trafficking of firearms and ammunition and of committing two murders as part of the Kuskovsky gang.

The court was told that Kusk is a veteran of the Afghan war who previously taught basic military training and physical education at the school. According to the verdict, the gang included several of his students, as well as members of Nizhny Kama OZU “Nizhny Kitay”. The security forces crushed this group in 1992, then Kusk received 3 years in prison for theft. 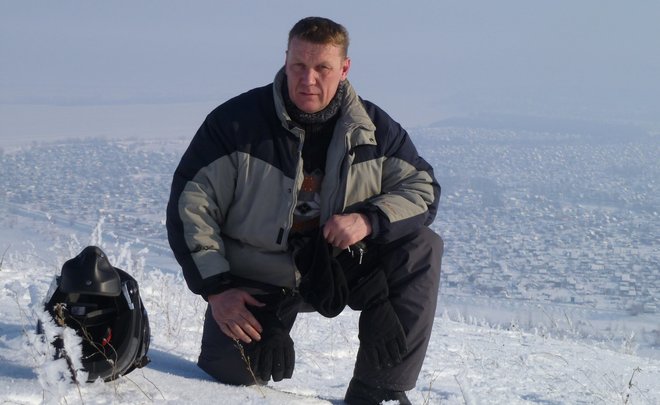 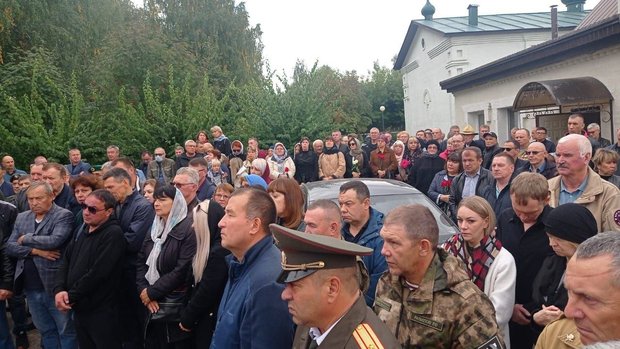 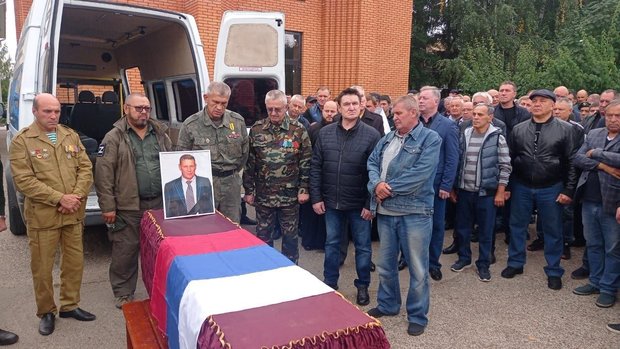