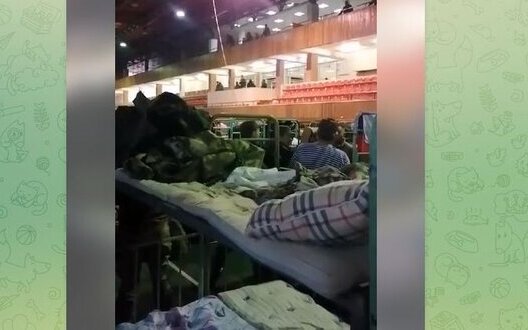 A video appeared online showing mobilized Russians fighting among themselves.

As informs Censor.NO, footage of the fight spread in social networks.

“Mobilized citizens of Russia, before they even got to the front, already started fighting… with each other. Total arbitrariness in one word. And this leadership, which is unable to organize elementary mobilization measures, tried to restore the Soviet empire,” the message states.