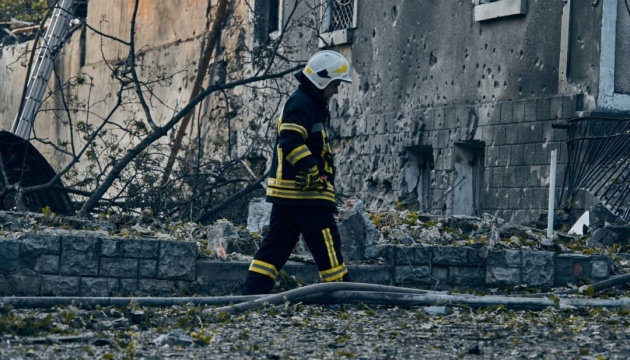 This was reported by the press service of the regional administration in Facebookreports Ukrinform.

“On September 23 around 00:35 there were explosions in Mykolaiv. Previously, the office building of the industrial infrastructure object was affected. Private houses, water supply and electricity networks were also damaged. Detailed information is being clarified,” the message reads.

It is also noted that on September 22, as a result of shelling of the village of A Ukrainian woman from Halytsynivska hromada experienced a fire in her apartment building. According to the information of OK “Pivden”, yesterday, September 22, the coastal strip of the Kutsurub community was fired from the “Smerch” rocket salvo fire system.

The Berezneguvat community remains under constant fire. During the past day, there were enemy attacks on the outskirts of the village. Novoukrainka, Murakhivka, Vysunsk. Infrastructure objects, private houses, three trade objects and a gas pipeline were damaged, with further ignition. There are no casualties.