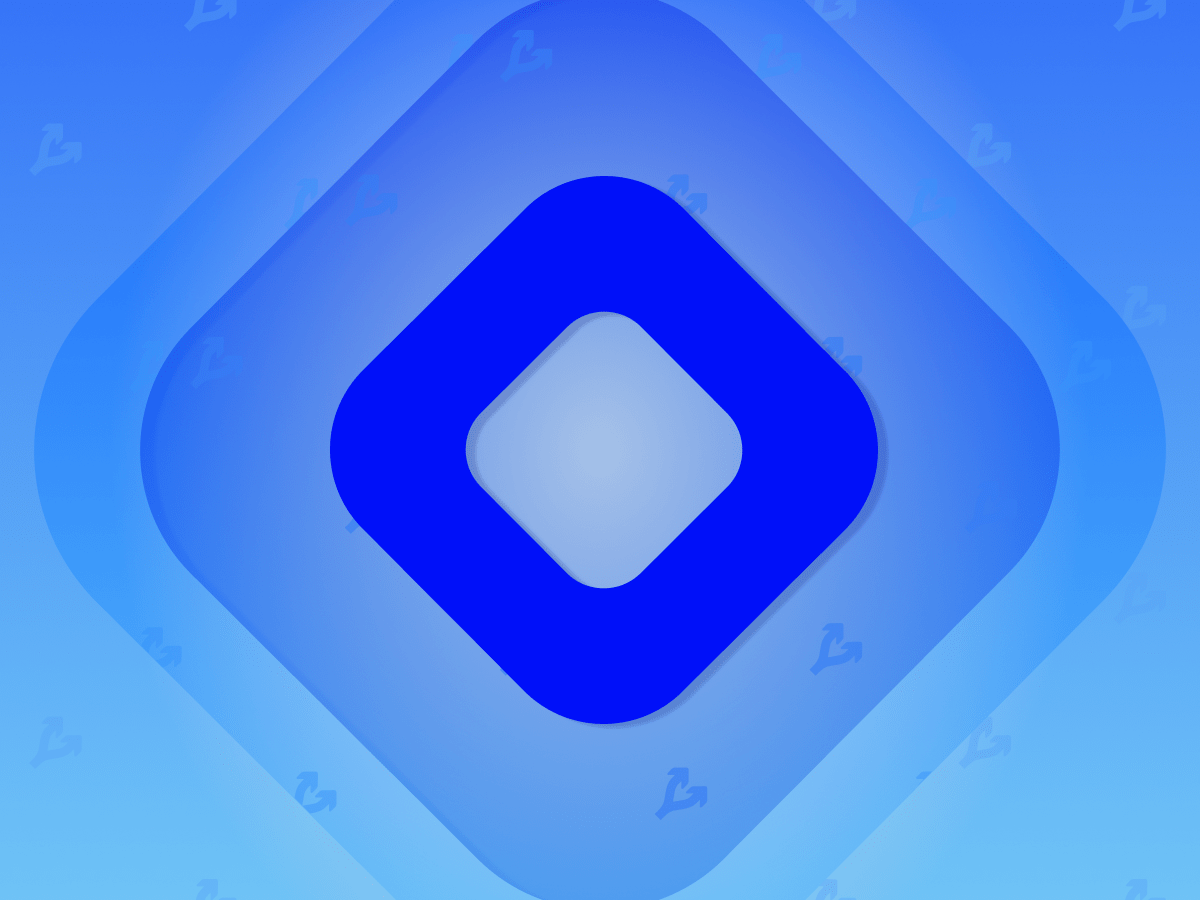 Crypto-lending platform BlockFi has filed a lawsuit against Sam Bankman-Fried’s company, Emergent Fidelity Technologies, to return Robinhood shares pledged to it as collateral. He writes about it FinancialTimes with reference to credit documents.

“Emergent violated its contractual obligations […]despite the corresponding written notification. […] BlockFi is entitled to exercise its rights to priority transfer of collateral,” the lawsuit states.

According to the complaint, on November 9, Emergent Fidelity Technologies entered into an agreement with the platform to guarantee payment from an anonymous borrower. “Common shares” were used as collateral.

According to the FT, it is the company Alameda Research. Reporters have also come across credit documents, which indicate that Robinhood securities are in dispute.

In May 2022, Emergent Fidelity Technologies spent more than $648 million for the purchase of 56.28 million shares of the online brokerage (7.6% share).

The publication claims that Bankman-Fried attempted to sell these securities privately. He reportedly continued to negotiate the sale even after entering into a loan agreement with BlockFi.

Recall that, according to Arkham, shortly before FTX Group filed for bankruptcy, Alameda Research withdrew from the portfolios of the US division of the cryptocurrency exchange. over $200 million in digital assets.