SBU officers conducted a series of searches at the head of the banned pro-Russian party “Nashi” Yevhen Murayev. As a result of investigative operations, cash, including in Russian rubles, weapons, computer equipment and mobile phones, as well as other materials were seized.

It informs Censor. NO with reference to press center SBU

As part of the criminal proceedings under Part 1 of Article 111 of the Criminal Code of Ukraine (treason), searches were conducted at the residences and offices of Murayev himself and his relatives, as well as his closest associates.

It is noted that Muraev is currently hiding from justice abroad. 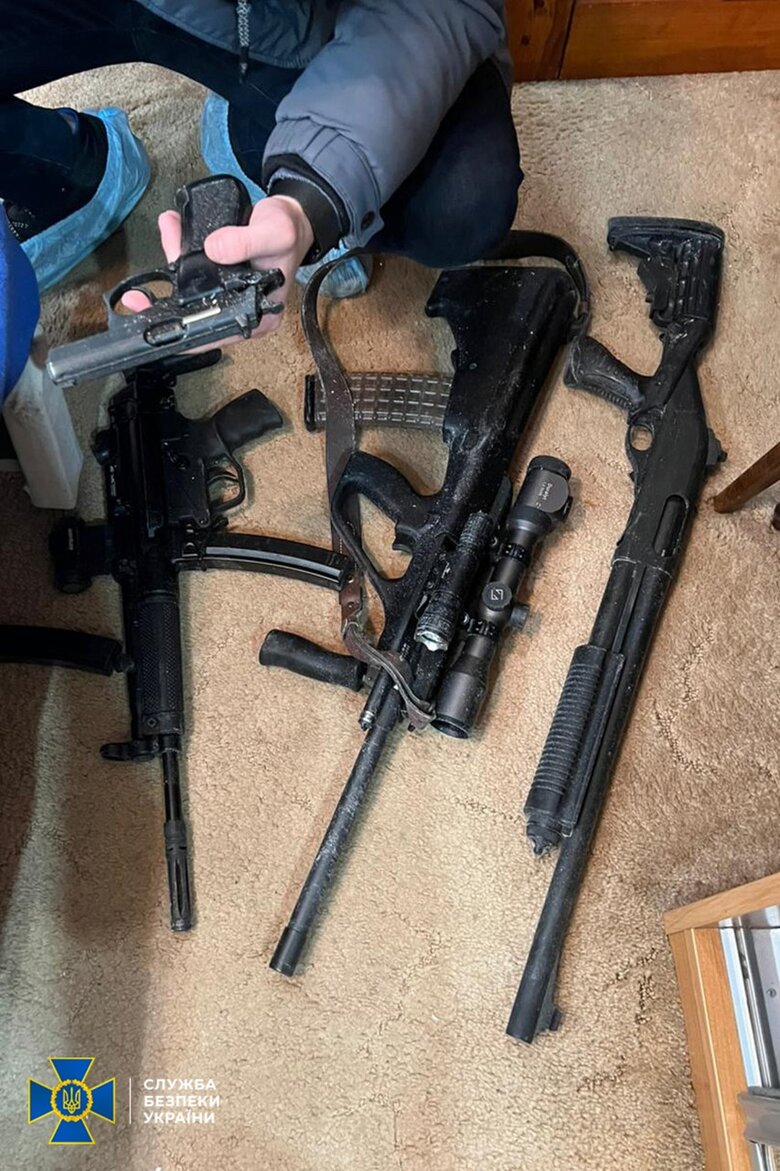 SBU employees initiated independent examinations of the politician’s statements. Their conclusions testify to the presence of signs of the crime provided for in Part 1 of Article 111 of the Criminal Code of Ukraine (state charge). Namely – in the context of harming the information security of Ukraine.

Also, according to the materials of SBU investigators, narratives of Russian information propaganda were repeatedly spread on the airs of the TV channel “NASH” controlled by Murayev. Because of this, as well as because of inciting ethnic and religious enmity, fines were imposed on the TV channel. 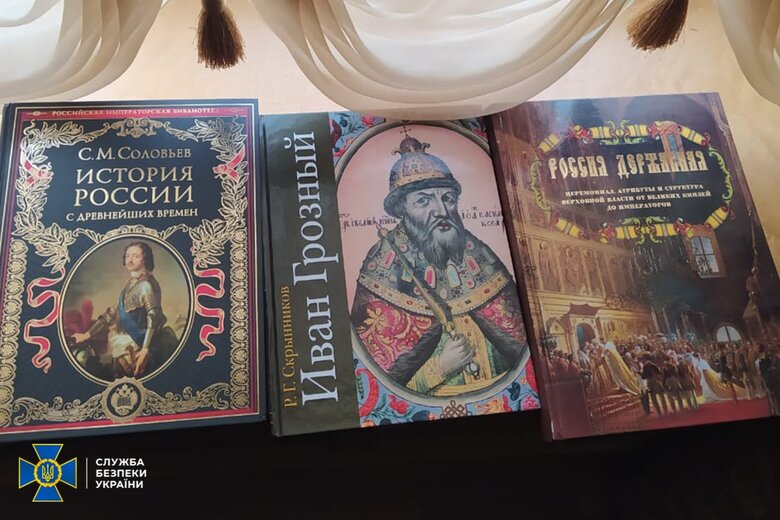 Currently, all seized materials have been submitted for examination. According to their results, further procedural actions will be taken, the SBU reported.