The Russian military once again shelled the Nikopol district in the Dnipropetrovsk region.

As informs Censor. NOthis is reported in Office of the Prosecutor General of Ukraine.

Under the procedural leadership of the Nikopol district prosecutor’s office, a pre-trial investigation is being conducted in criminal proceedings on the fact of violation of the laws and customs of war. 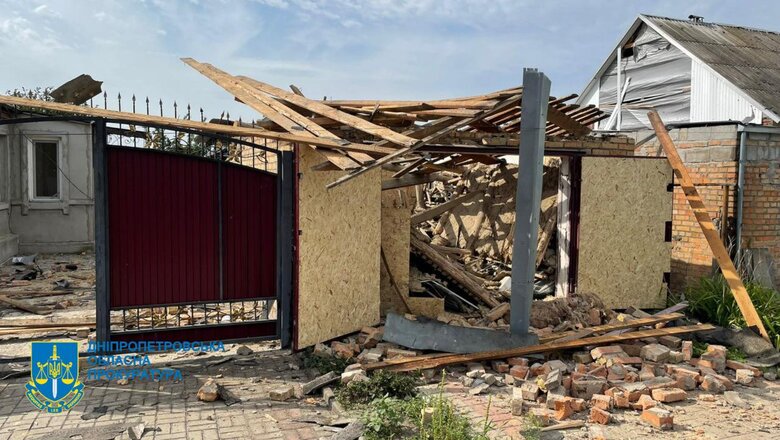 “According to the investigation, on the night of August 14, 2022, the Russian military carried out artillery fire from rocket salvo systems on a residential quarter of the city of Marganets, Nikopol district. As a result of the enemy fire, a local resident received shrapnel wounds. Residential buildings were damaged,” the message reads.

Read on “Censor.NET”: Consequences of enemy shelling of the Nikopol district. PHOTO reportage 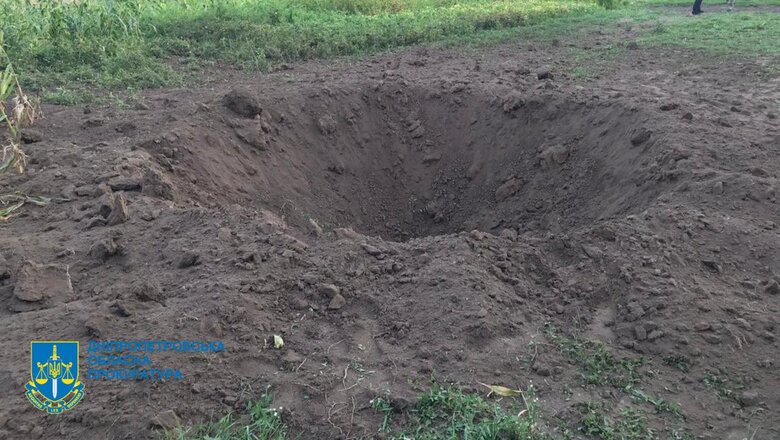 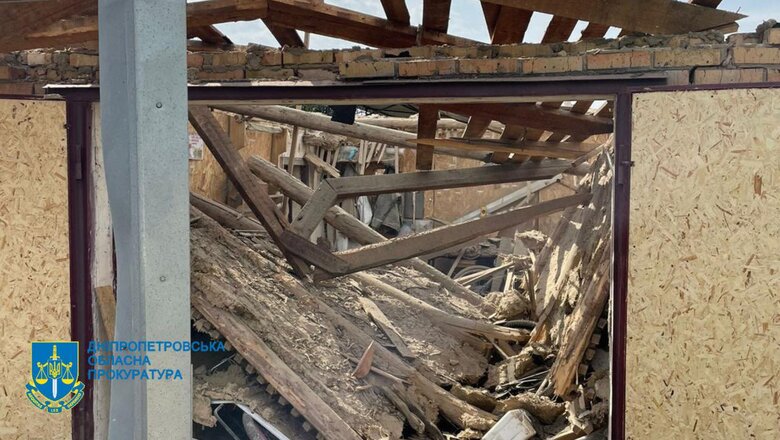