About this reported Pavlo Kyrylenko, head of OVA, informs Censor. NO.

“In Toretsk, the Russians damaged a 2-story building, a shop, and other buildings – 2 people died, 5 were injured. A rocket also hit the 9-story building: most of the residents were evacuated in time. The Russians opened fire on the Bakhmut community throughout the previous day. They killed 4 civilians, another 1 was injured. A bridge was destroyed, 11 houses were damaged. Sloviansk was hit by an S-300 air defense system – the missile hit the yard of a private house, without casualties,” said the head of the OVA.

Also, the day before, the Russian occupiers destroyed a new dispensary in Orlivka of the Ocheretyn community.

At night, Russian troops continued to fire in the Donetsk and Horliv areas.

Gostre was fired upon in the Kurakhiv community – 1 injured. Periodic shelling of the Marinsk community, isolated airstrikes in Avdiivka, loudly in the Svitlodar community. No victims.

Also read: The occupiers report the start of “referendums” in the captured territories of Donbas and Melitopol 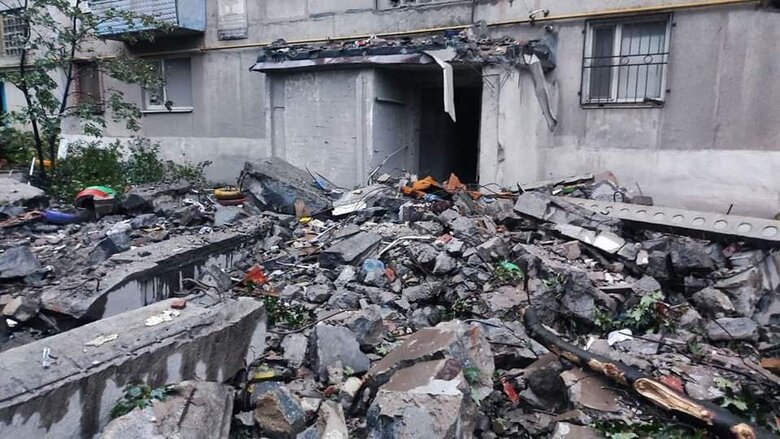 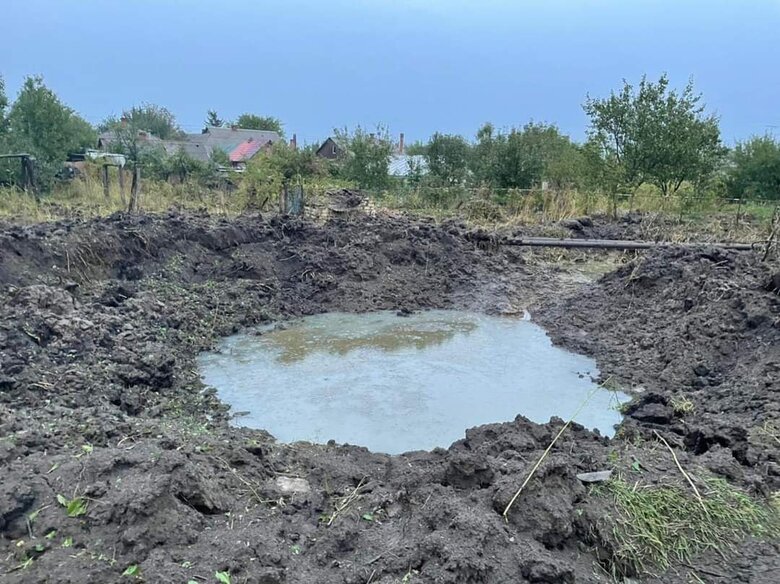 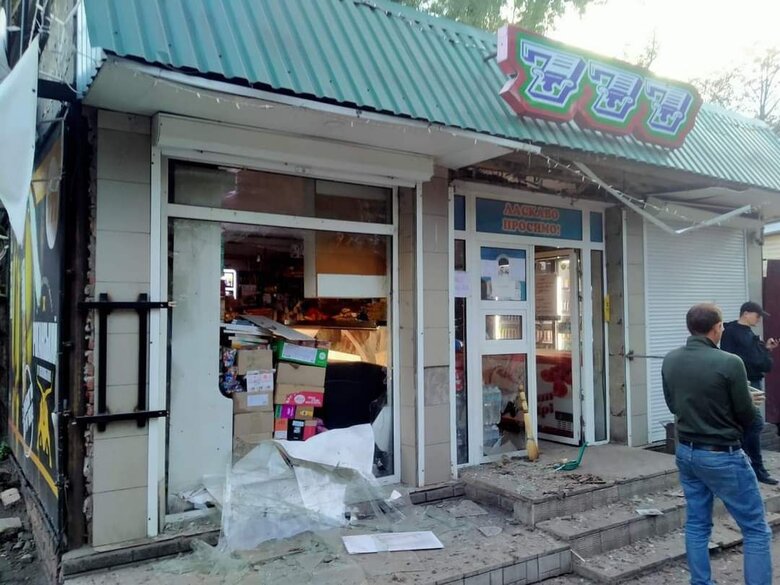 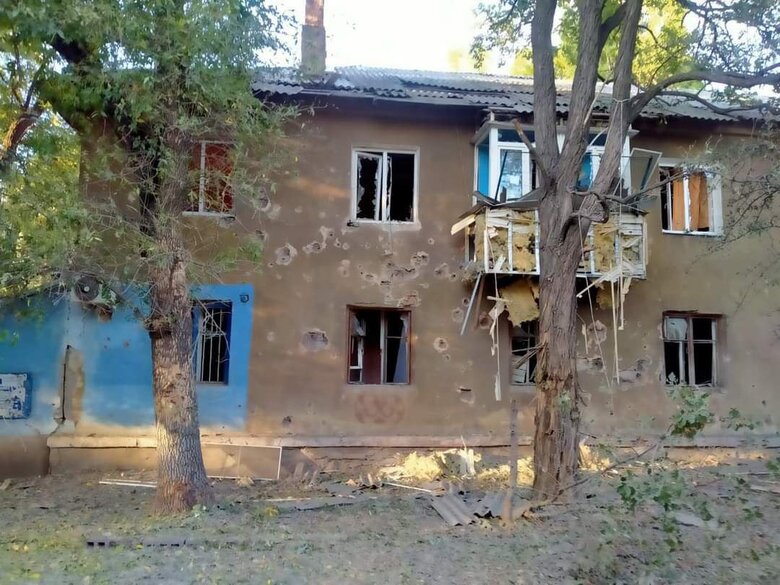 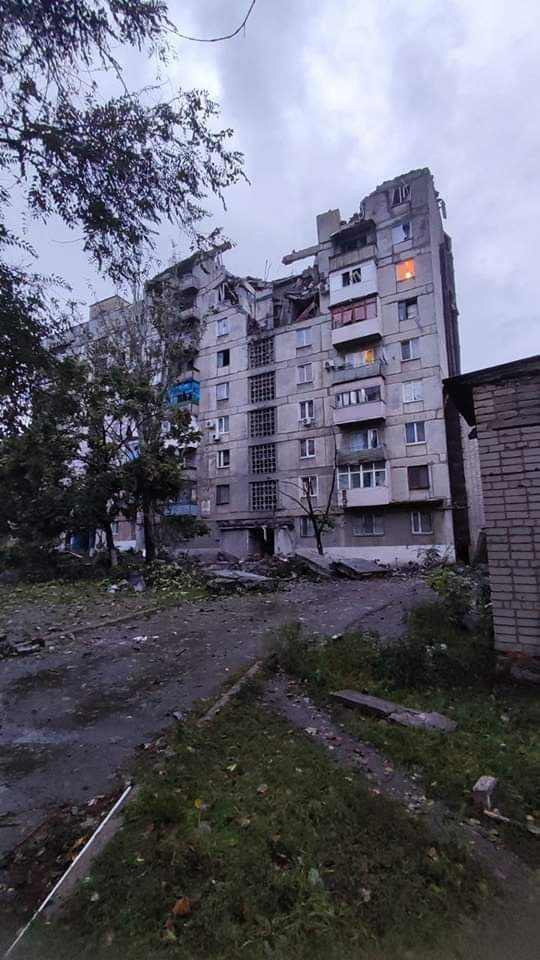