The occupiers continue to shell settlements in the Kupyan, Kharkiv, and Chuguyiv districts with artillery.

The head of the Kharkiv OVA announced this in his Telegram channel Oleg Sinegubovinforms Censor. NO.

“Vovchansk was hit by artillery, a residential building was damaged. A 66-year-old man was hospitalized with injuries. At night and in the morning, the Russians fired S-300 missiles at Kupyansk. There were hits on the territory of a kindergarten and a medical institution. There were no casualties so far,” it says. in the message.

The head of the OVA also noted that in Vovchansk, a 69-year-old man blew himself up with a mine. He was hospitalized with shrapnel wounds.

See also “Censor.NET”: The bodies of two men shot by the occupiers were exhumed in Kharkiv Oblast. PHOTO 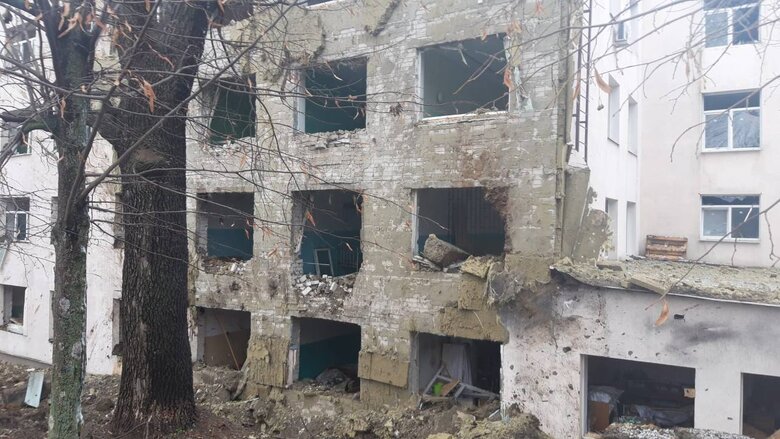 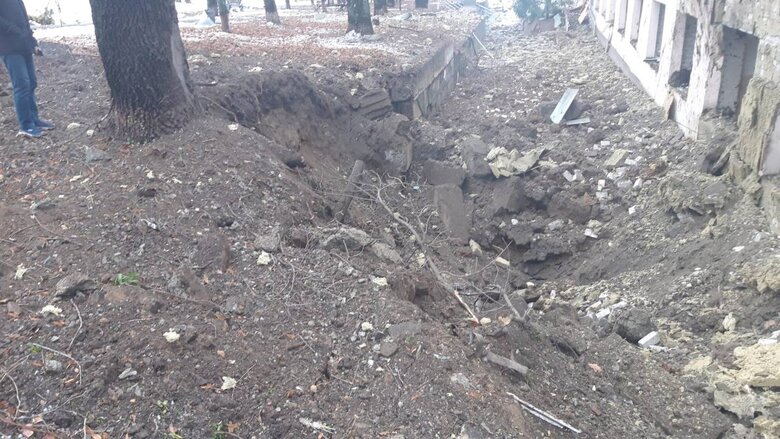 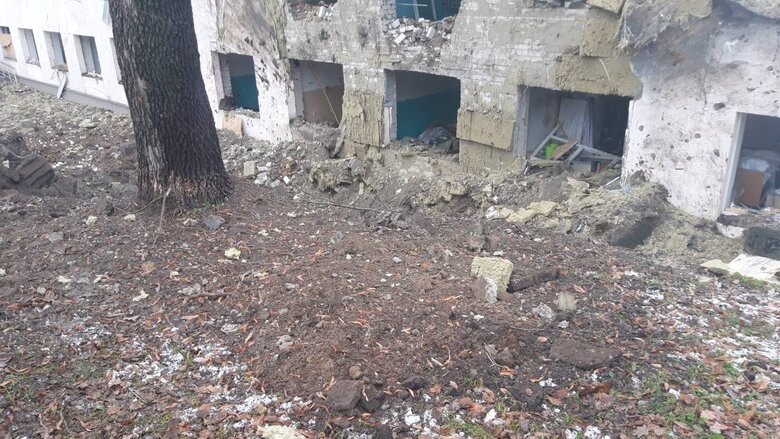 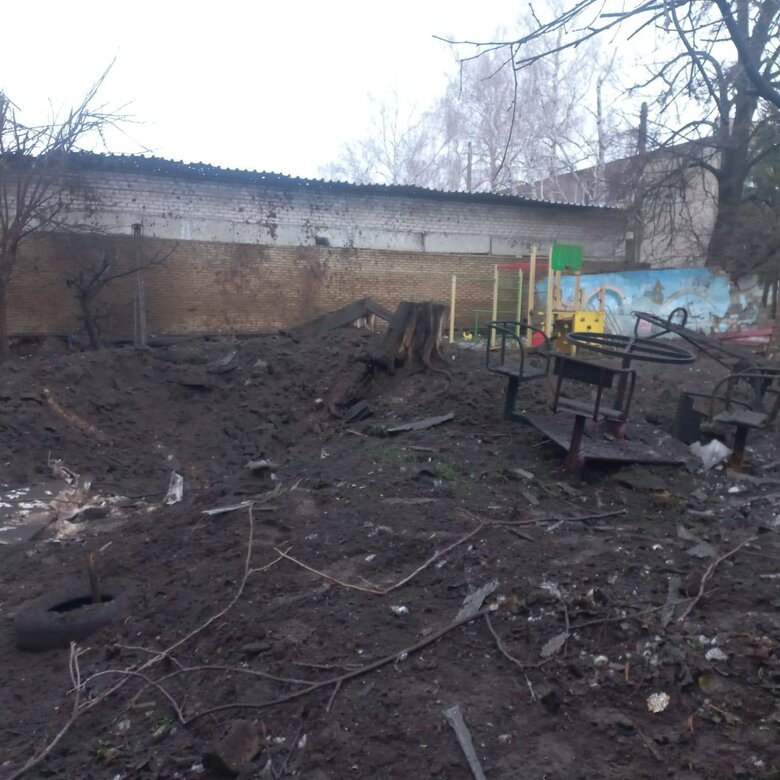