Today it was reported about the shelling of a residential building in Mykolaiv, later it became known about damage to buildings in another district of the city.

This was reported by telegram Oleksandr Sienkovych, the mayor of the city, reports Censor. NO.

“Several more residential buildings were damaged in another part of the city. They have mutilated walls, broken windows, and a destroyed roof. Also there, a garage caught fire from a rocket hit. The fire was quickly extinguished by rescuers of the State Emergency Service.

A mother with a three-month-old baby was injured. They were hospitalized immediately after the shelling,” the report said.

It is noted that a total of five people were injured as a result of today’s strikes in the city. 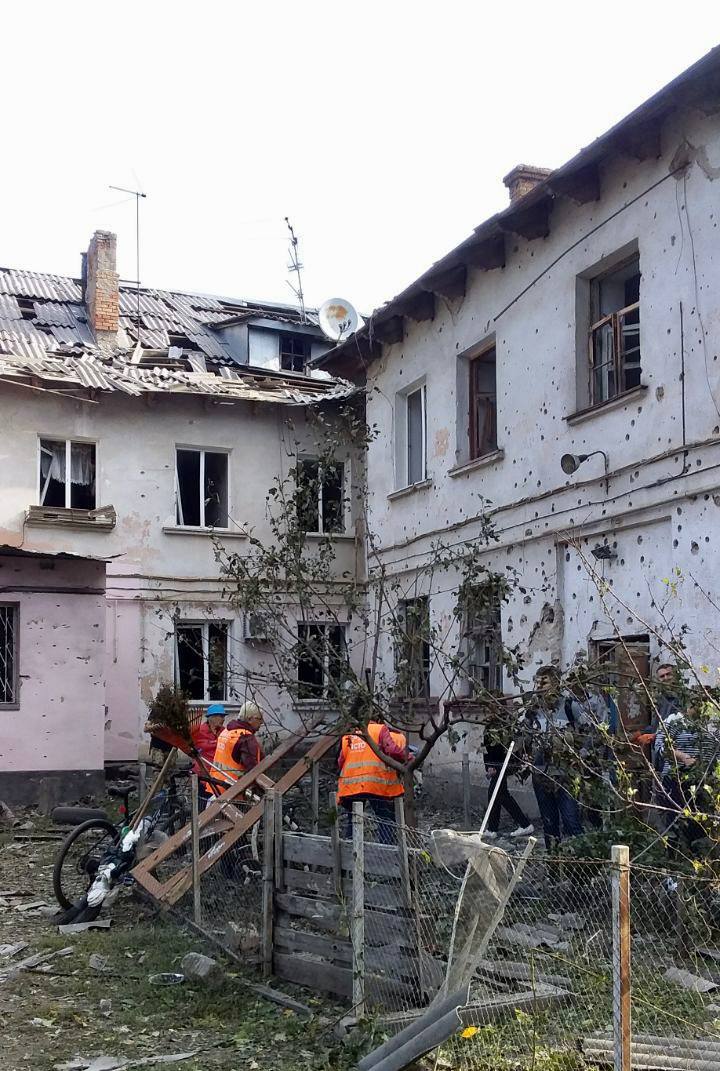 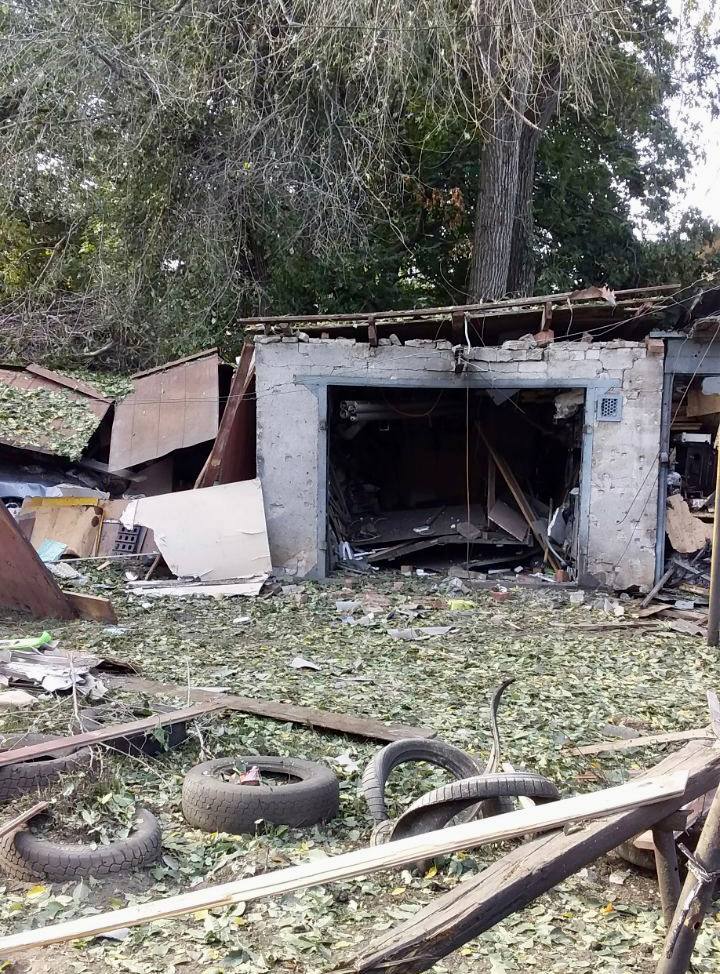 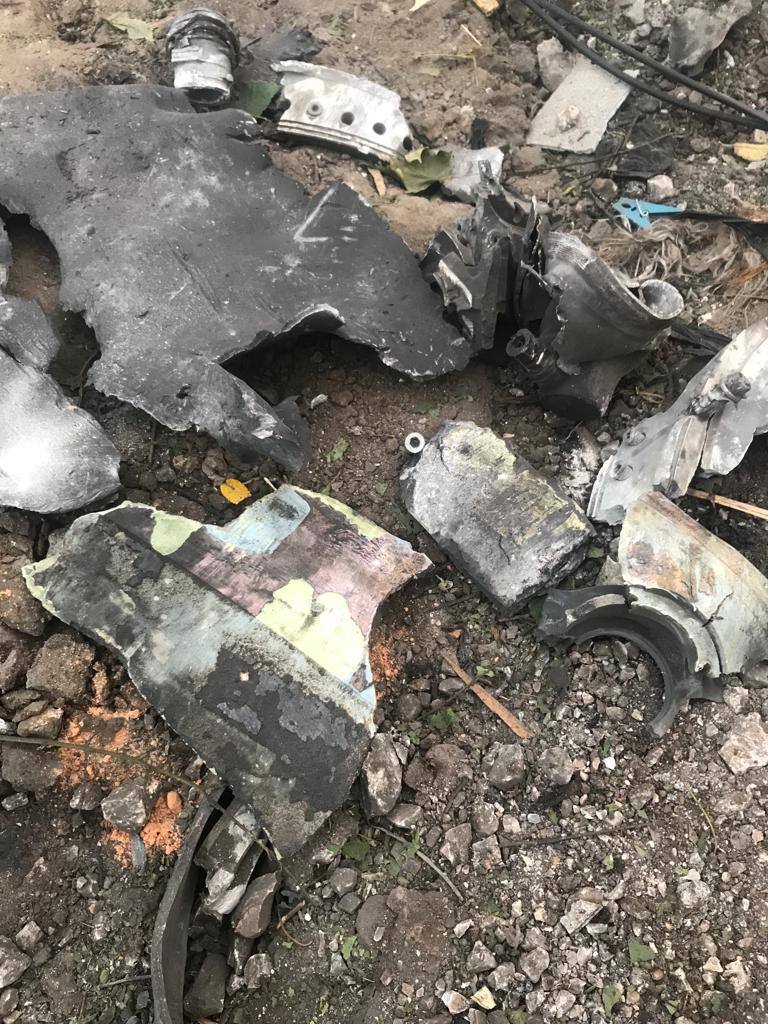