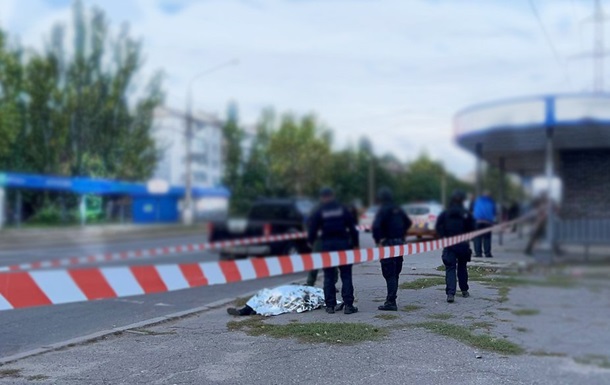 It is already known about three dead and twelve wounded as a result of shelling of a public transport stop with cluster shells.

As of 7:20 p.m. on September 29, it is known that three people died and twelve were injured as a result of the shelling of a public transport stop in Mykolaiv. About this reported Oleksandr Senkevich, the mayor of Mykolaiv.

The mayor also reports on damage to residential buildings and power lines.