As a result of shelling of Nikopol, high-rise buildings and private houses, farm buildings, cars were damaged, and two fires broke out.

It is reported Censor. NO from the reference to the data of the National Police of Ukraine in telegram.

“As of 9 o’clock in the morning, the police received 48 reports of destruction from city residents.

Tonight, August 6, the enemy shelled Nikopol, once again covering the sleeping area of ​​the city with fire from multiple rocket launchers. High-rise buildings and private houses of citizens, farm buildings and cars were damaged.

As a result of the shelling, fires broke out in two private houses, power lines and a gas pipeline were damaged. The final information is being clarified,” the message reads.

It is noted that investigators and explosives experts are currently working at the scene. Police officers record all war crimes of the Russian Federation, document every fact of Russian aggression. 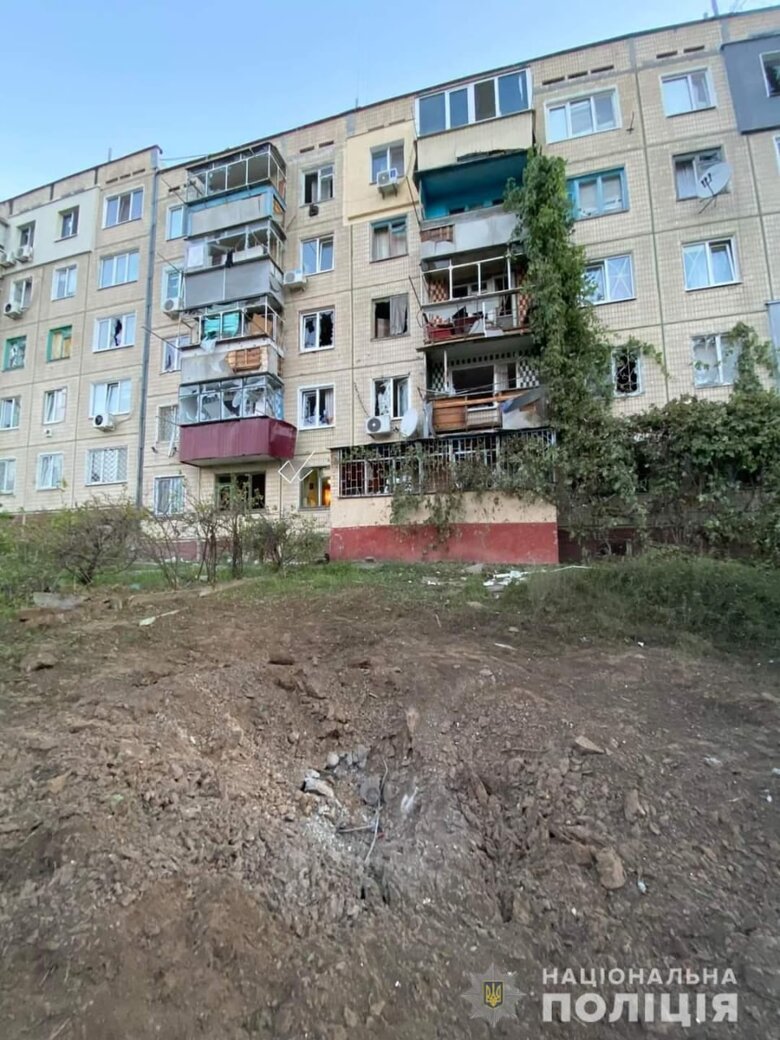 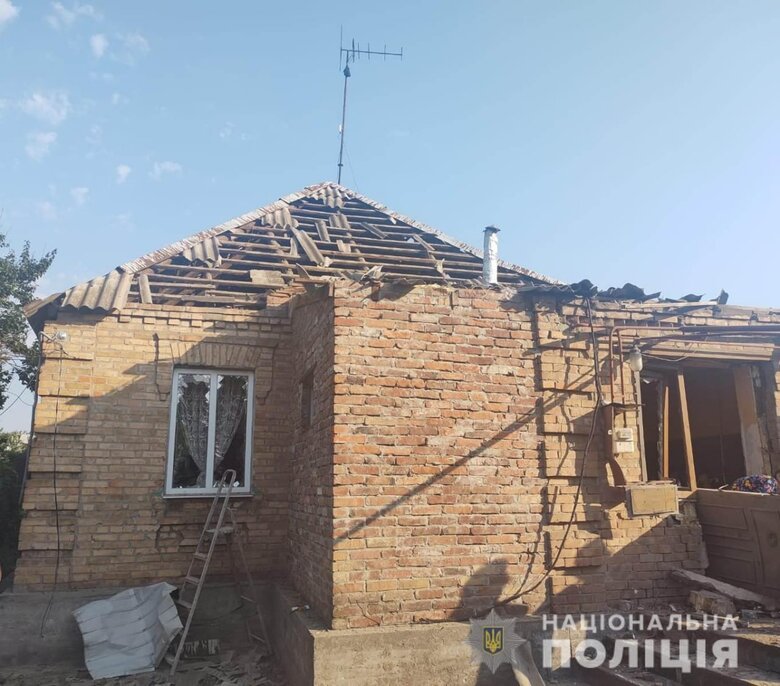 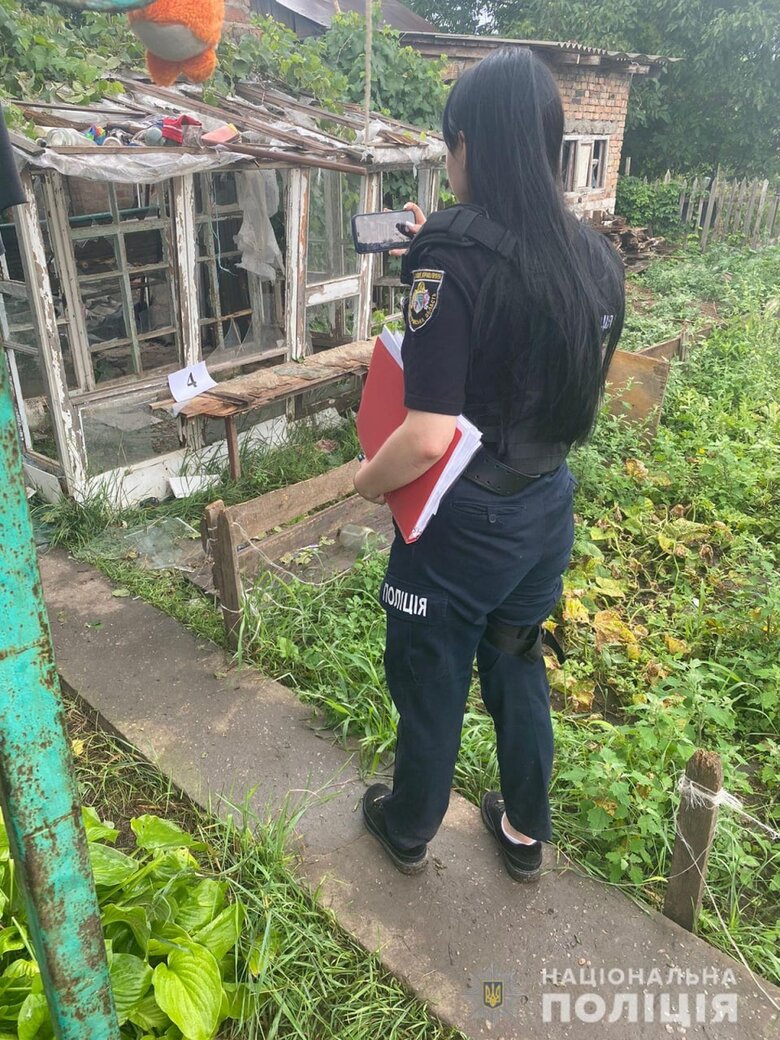