During the day, the Russians opened artillery fire 5 times in Sumy region, there were more than 60 “arrivals”, one person was injured.

As he conveys Censor. NOthis was reported by telegram Dmytro Zhivytskyi, head of the Sumy Oblast.

“Today, during shelling in the Shostkinsky district, the Russians hit a house of civilians. A 52-year-old man was wounded, currently in the hospital. The electricity network was also damaged – 71 households in the district were left without electricity. Emergency services are working, everything should be restored in the near future. The number of damaged houses is being determined “, the message says.

As Zhivytsky noted, in general, during the day, the enemy opened artillery fire 5 times on the territories of Seredino-Budska, Esmanska, Glukhivska communities.
More than 60 arrivals in total. 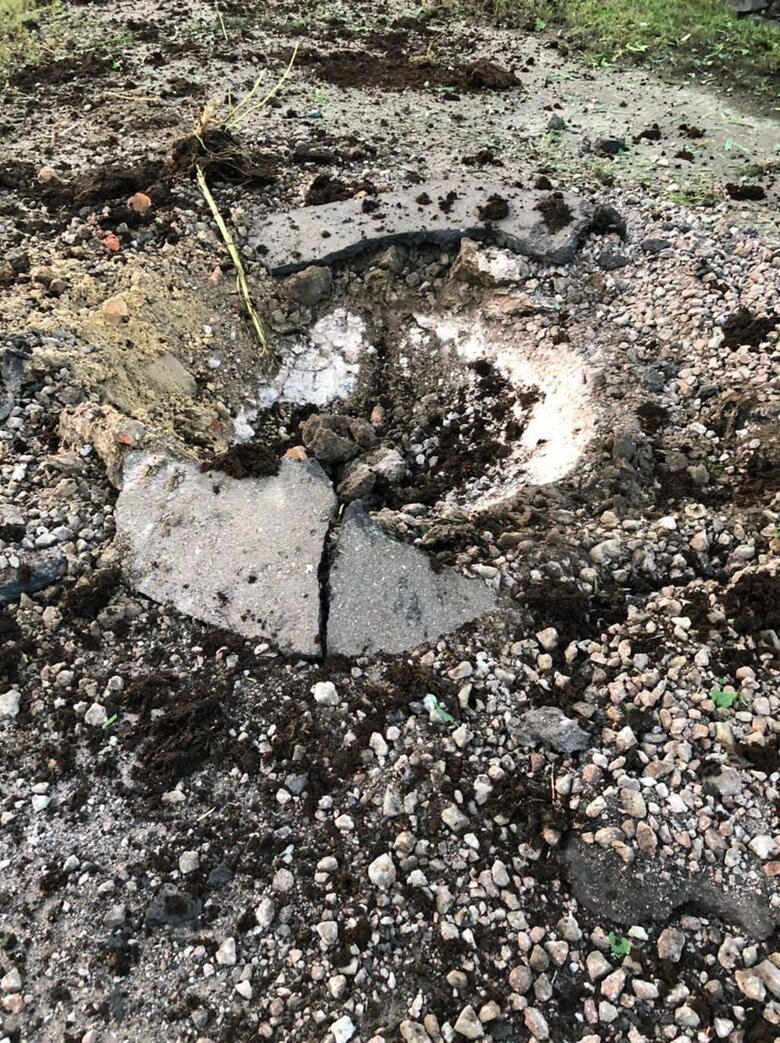 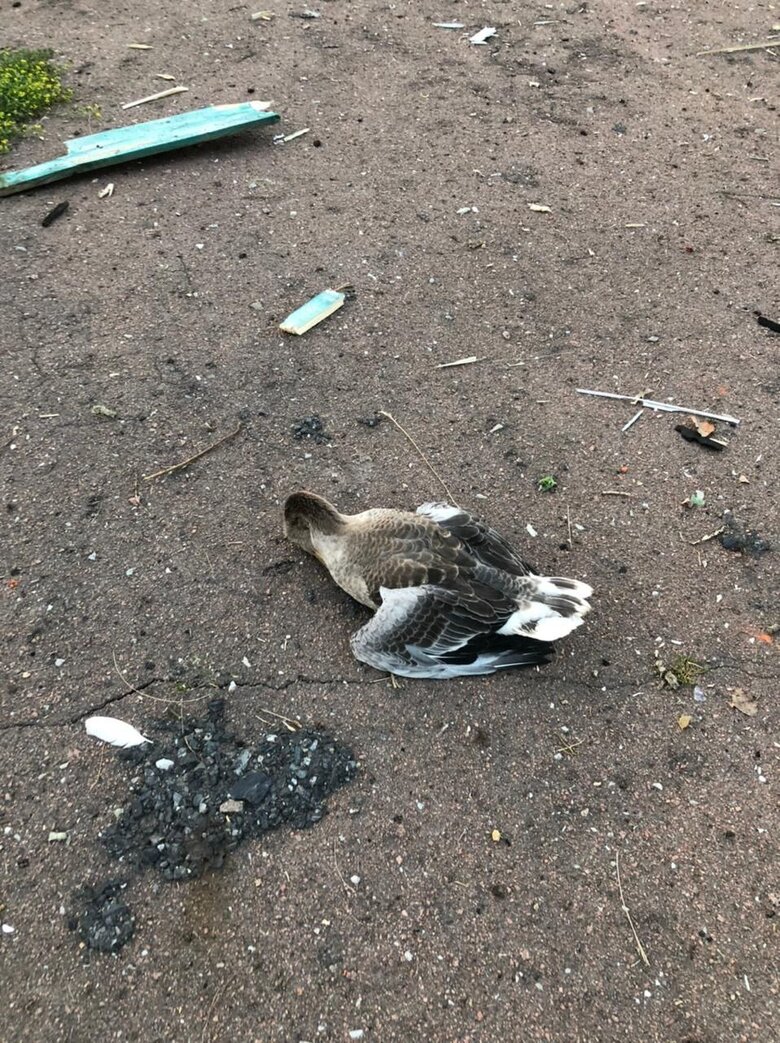