On October 7, Russian troops shelled the territory of the Sumy region with artillery and helicopters.

About this reported the head of Sumy OVA Dmytro Zhivytskyi informs Censor. NO. 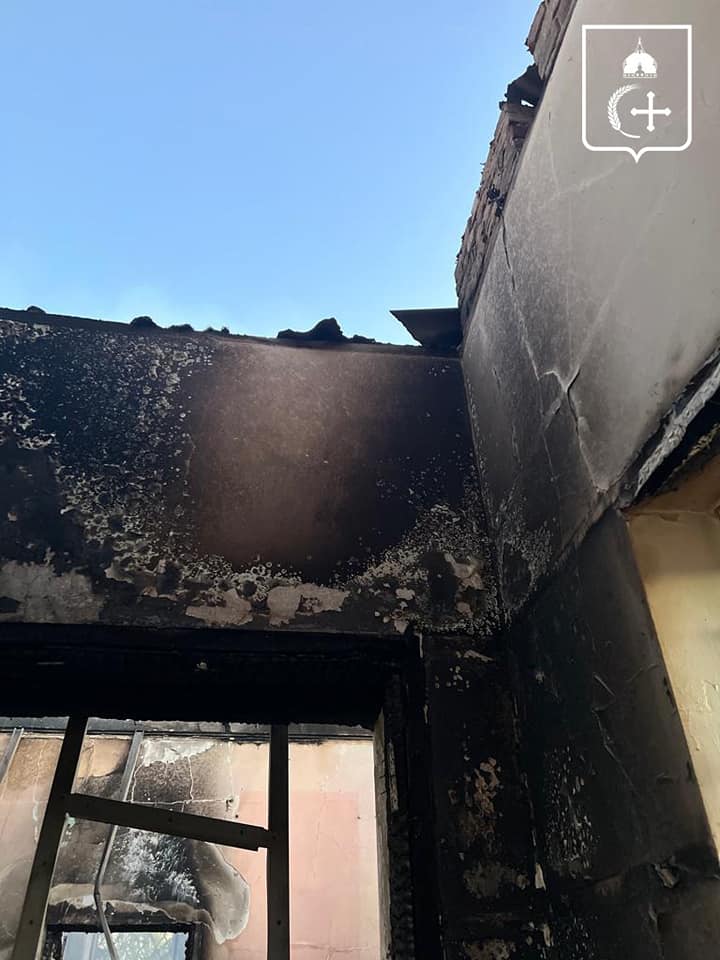 “The Russians released 84 munitions on our territory. Among them: mines, projectiles and 18 missiles fired from rotorcraft from the territory of the Russian Federation. 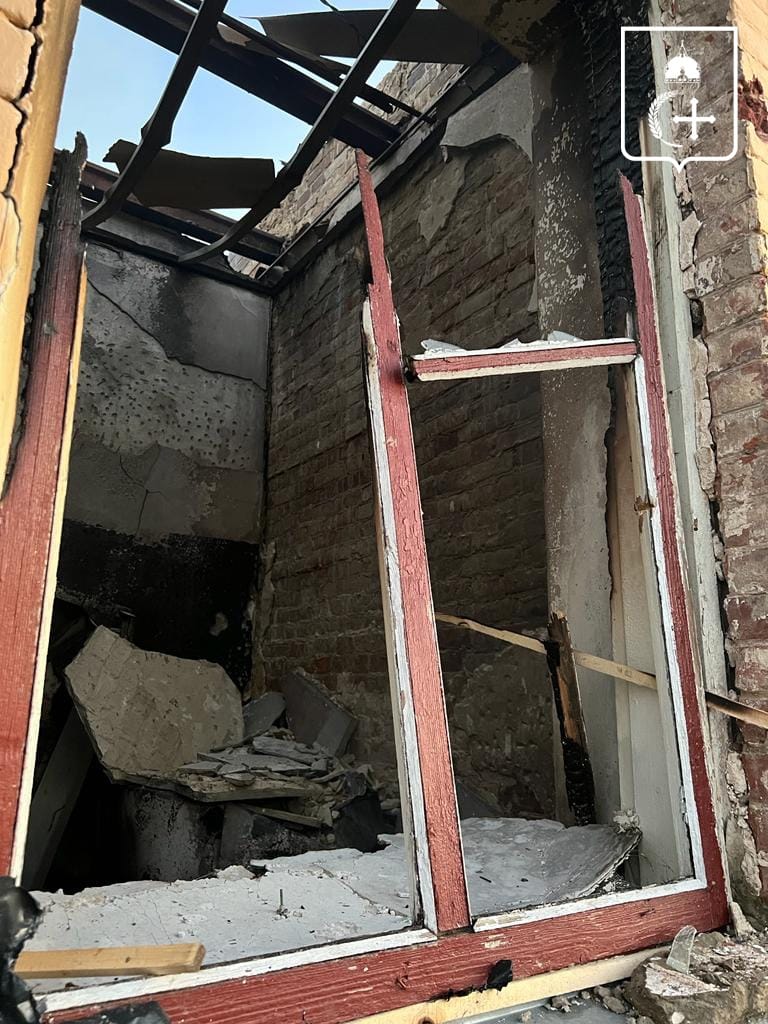 Read on “Censor.NET”: Consequences of Russian shelling of the border of Chernihiv Oblast and Sumy Oblast. PHOTO reportage 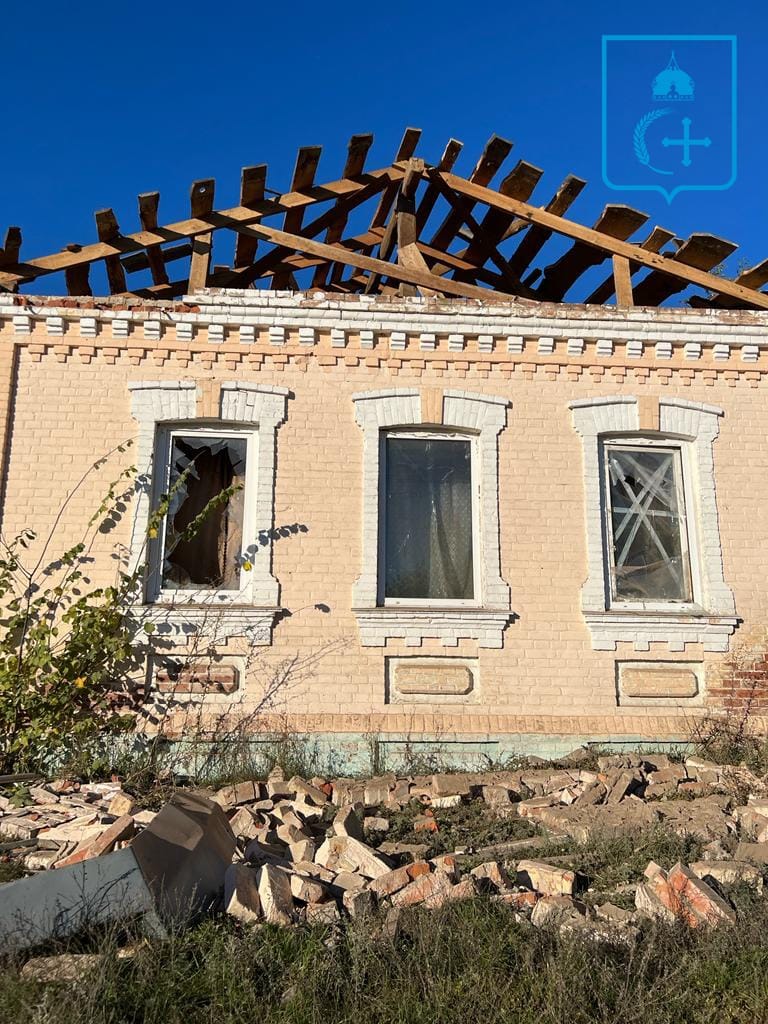 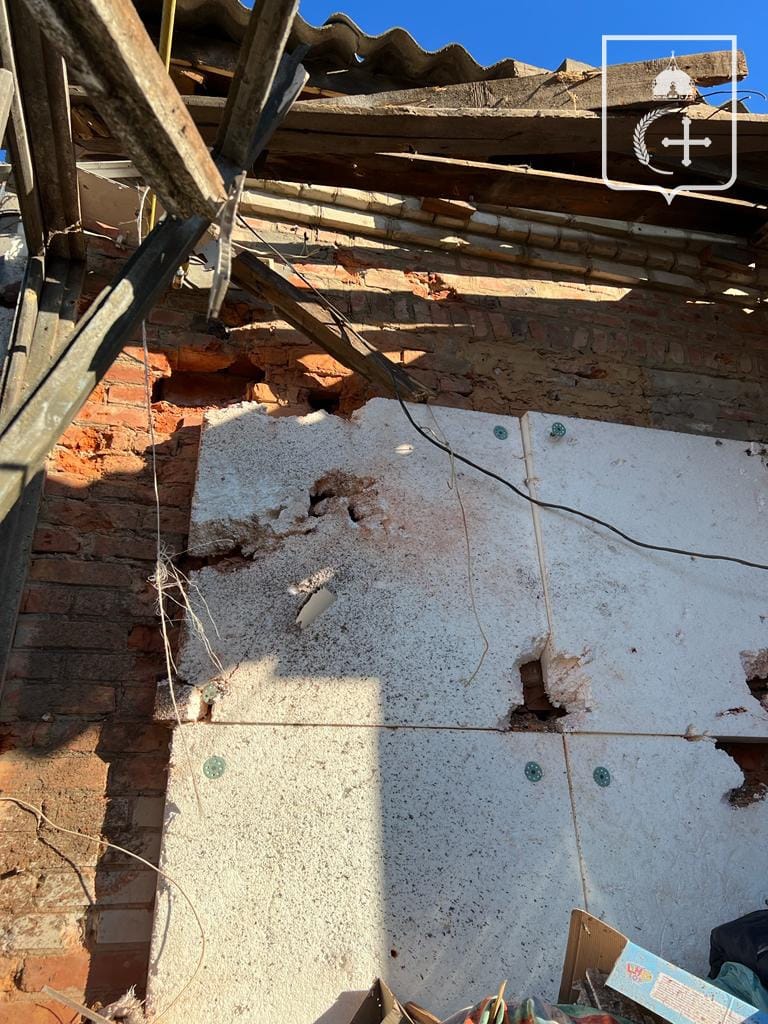