On Tuesday, December 6, Russian troops struck several strikes in the Sumy region. Shells hit a local farm and a dispensary.

It is reported Censor. NO with a link to the Telegram of the head of the Sumy OVA Dmytro Zhivytskyi.

“The enemy hit with self-propelled guns and mortars at the same time. It destroyed the village dispensary. The impact caused a large-scale fire, the premises were completely burned. At a local farm, the raids were in the cowshed. 17 animals died from shrapnel wounds. Another one was wounded,” Zhyvytskyi said.

Read also on “Censor.NET”: At night, the Russians made 21 attacks from self-propelled guns on two communities in the Sumy Oblast 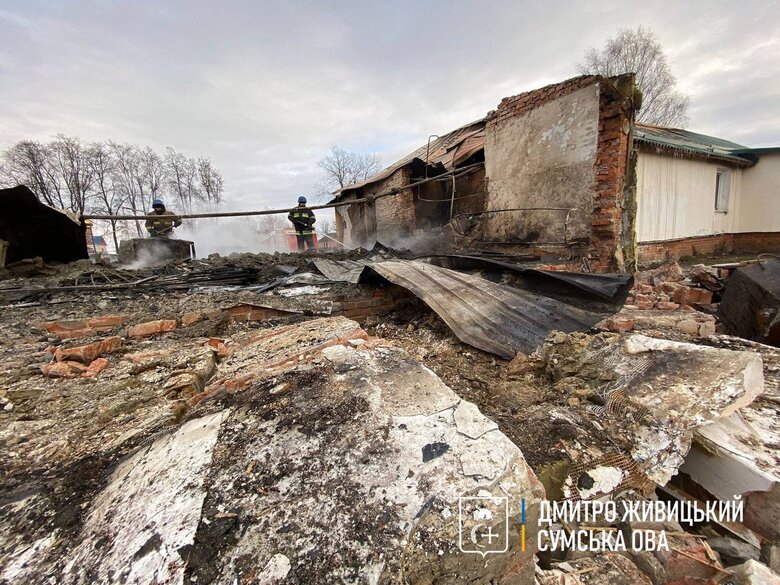 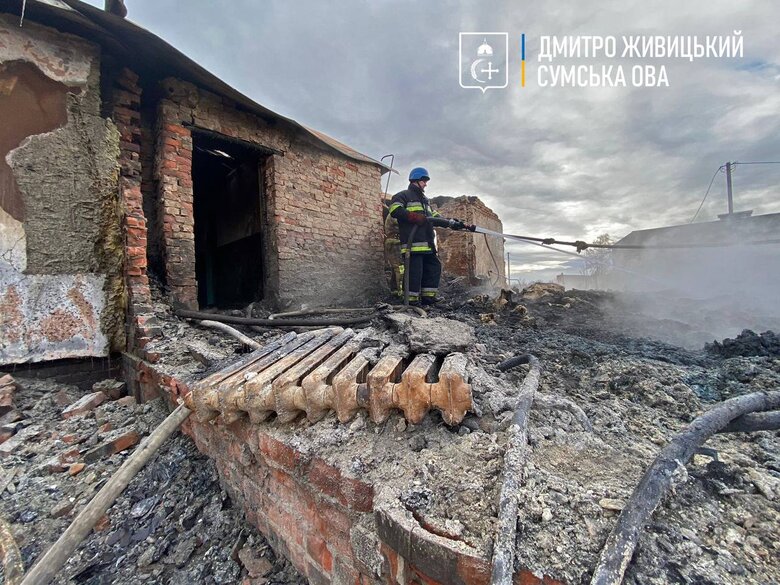 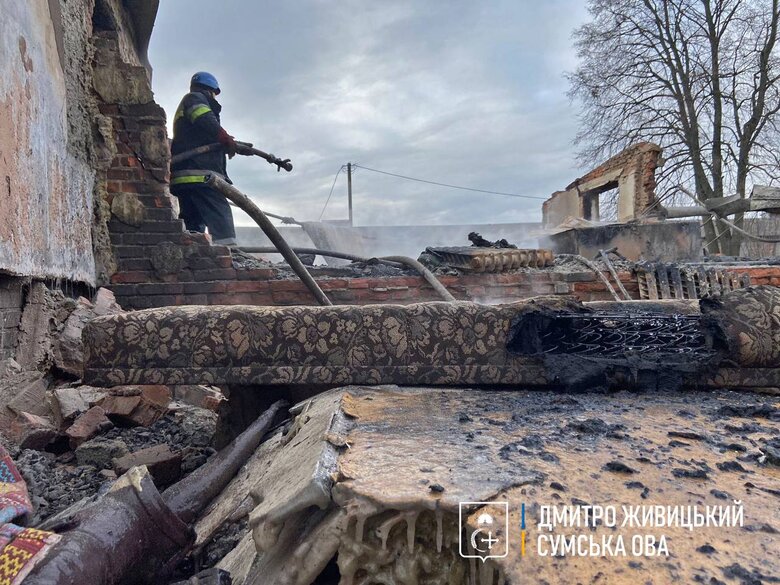 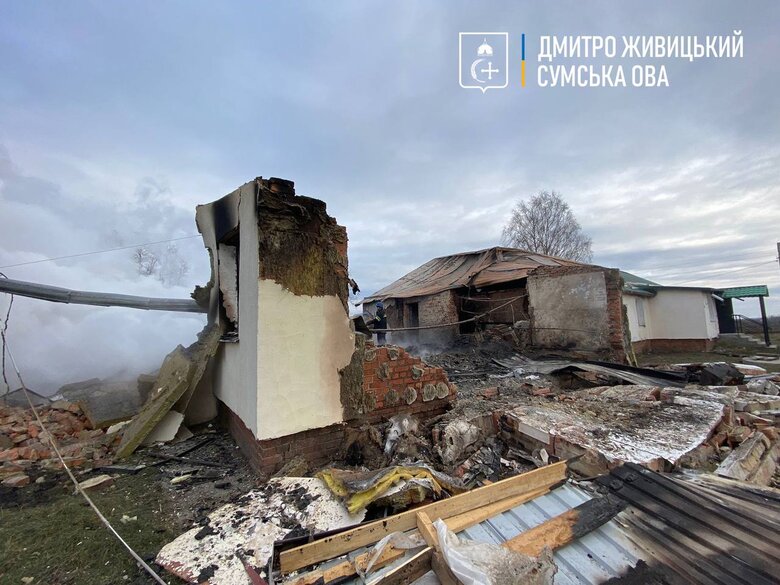 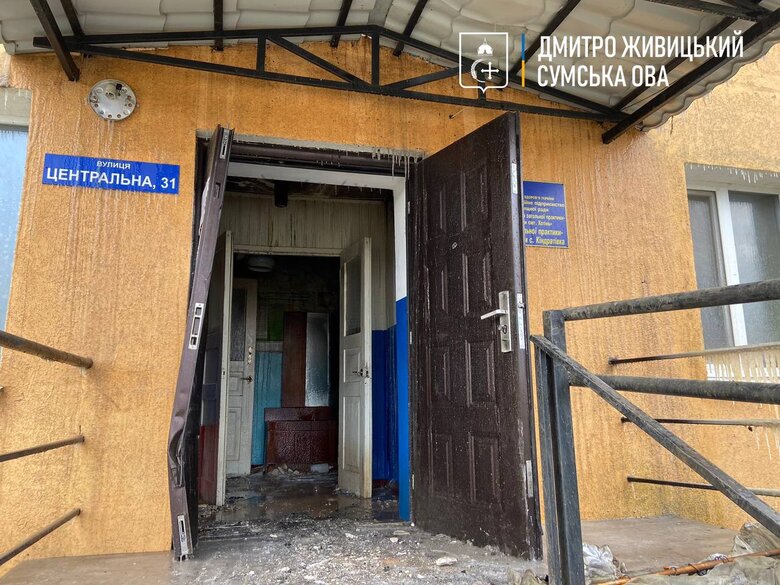 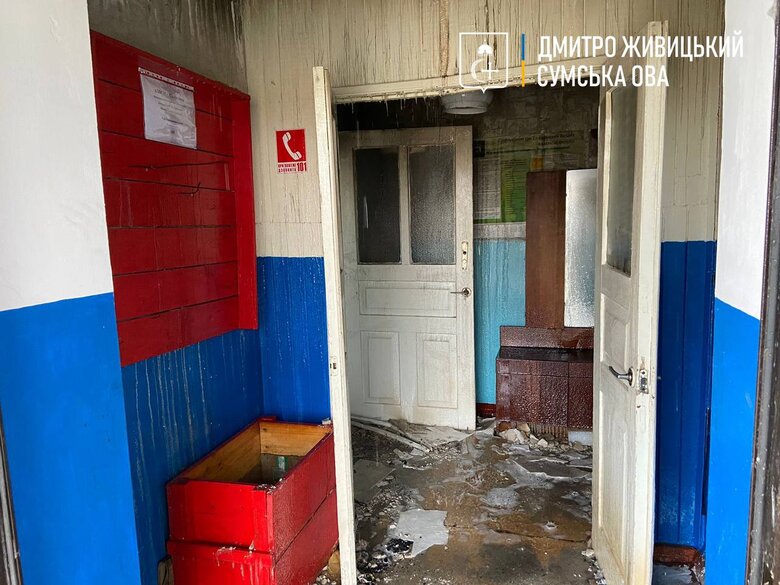 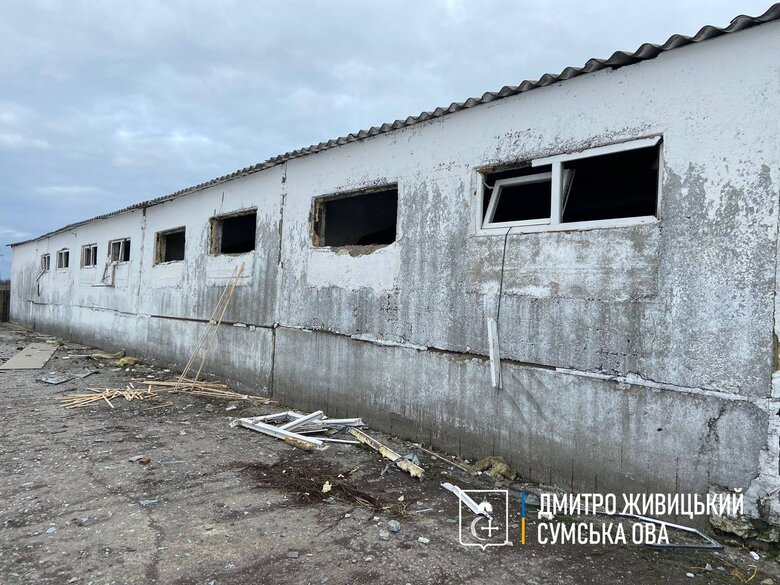 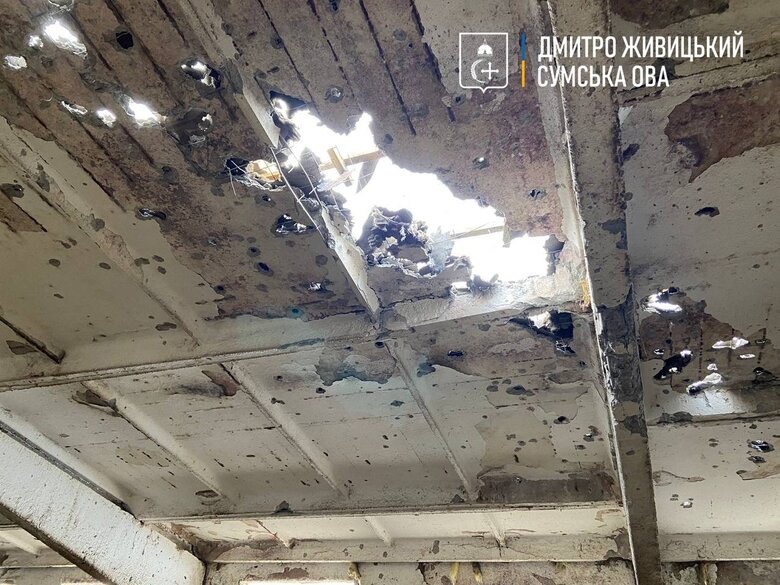 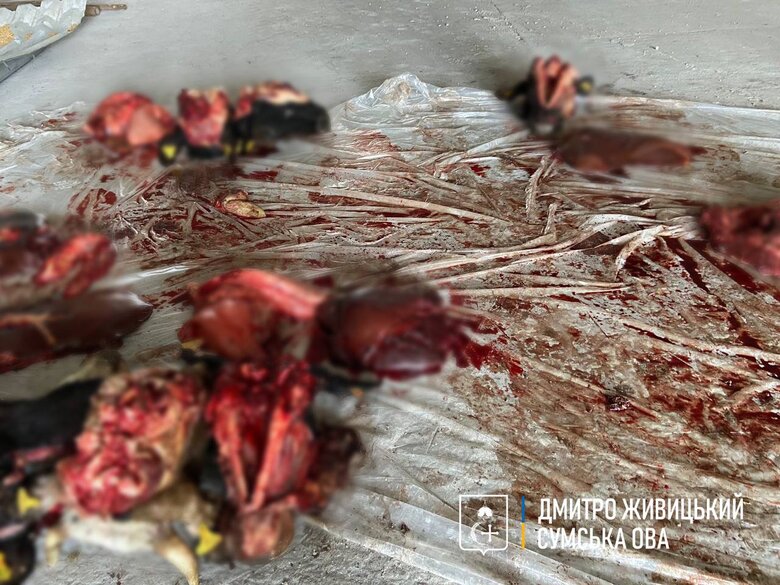