In the city of Vyshhorod, Kyiv region, the number of people killed by a Russian missile has increased to six.

This was stated by the head of the police of the Kyiv region, Andrii Nebytov Facebookconveys Censor. NO.

“6 dead, 30 injured, broken high-rise buildings, broken destinies. The city of Vyshhorod appeared 200 years earlier than Moscow and, despite everything, will flourish when it is no longer there, because indomitable Ukrainians live here, who cannot be intimidated by rockets.” – he said.

See also “Censor.NET”: Consequences of the shelling of Vyshgorod in the Kyiv region on November 23. PHOTO reportage 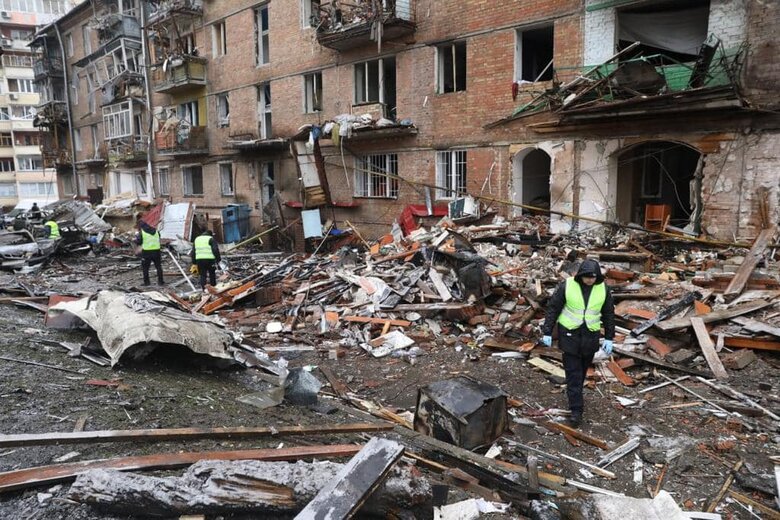 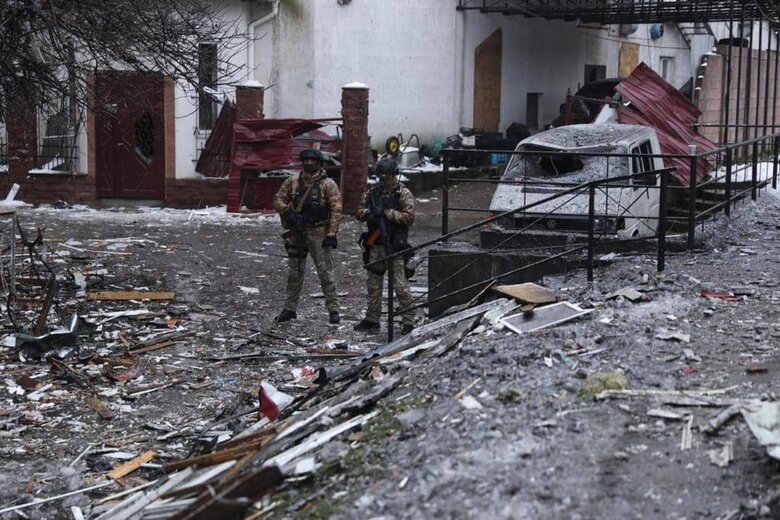 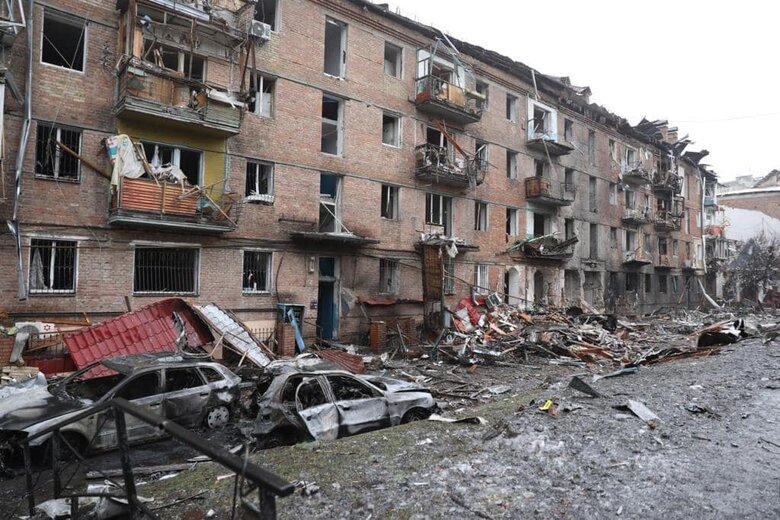