As informs Censor. NOabout this informs Office of the Prosecutor General.

According to the investigation, on April 14, 2022, in the village of Borov, Izyum district, Russian soldiers shot two evacuation buses with civilians. It was the second day of occupation of the settlement.

People were going to their homes in Luhansk region. The enemy began to shoot from a large-caliber machine gun and small arms at buses with people.

As reported by the department, at least nine people have been confirmed dead, they were burned alive in the bus. It was also established that thirteen people survived and were taken to a local hospital.

Also see: During the occupation of Izyum Oblast, the Russian military shot cars with civilians at close range. PHOTO

“In May, a resident of the town of Borov buried all the dead. On January 24, 2023, prosecutors together with police investigators conducted an exhumation. The remains of the bodies were sent for forensic medical examinations,” the message reads.

Under the procedural guidance of the Kharkiv Regional Prosecutor’s Office, a pre-trial investigation in criminal proceedings under Part 2 of Art. 438 of the Criminal Code of Ukraine. 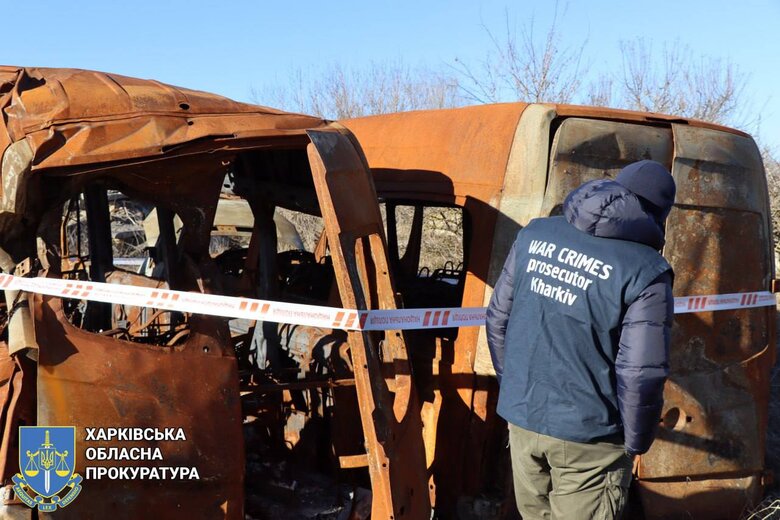 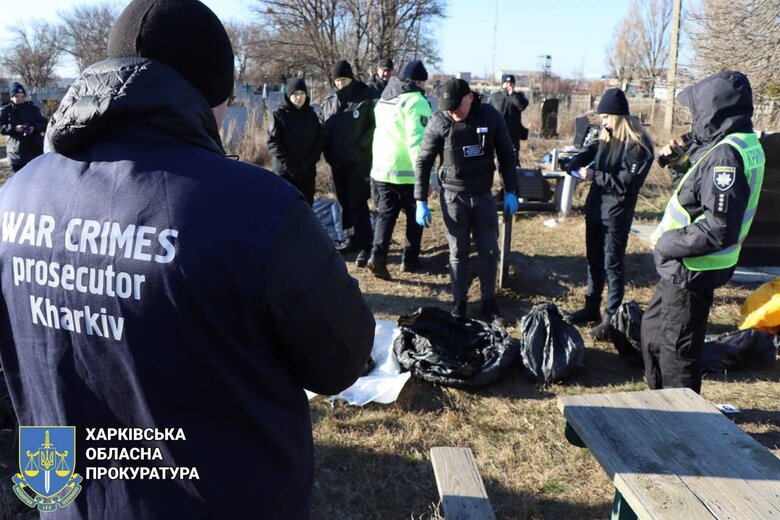 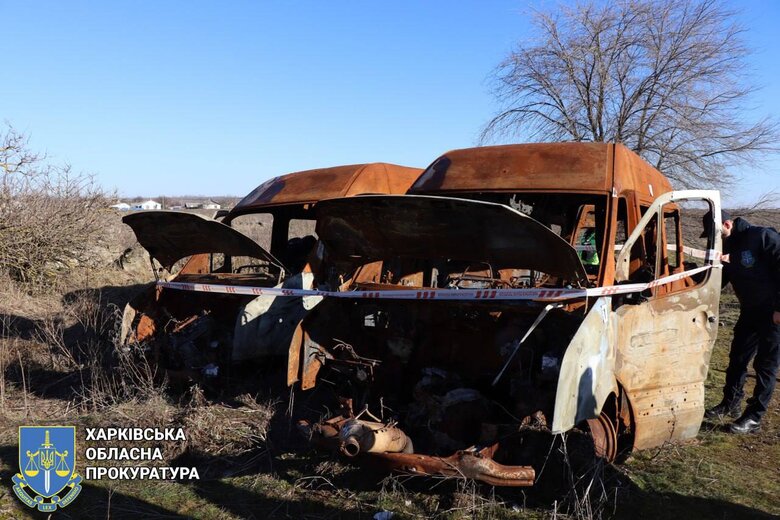 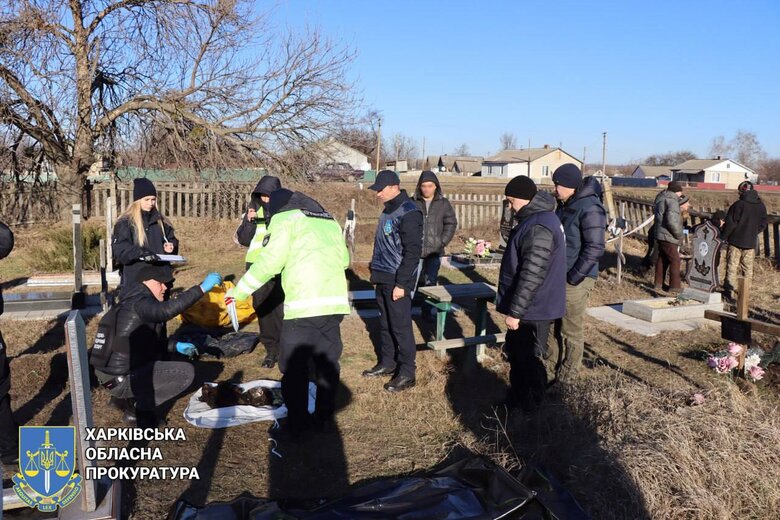 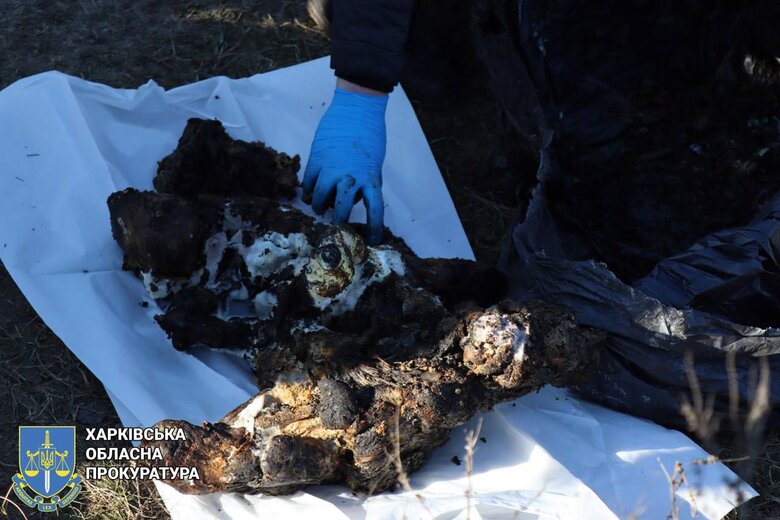 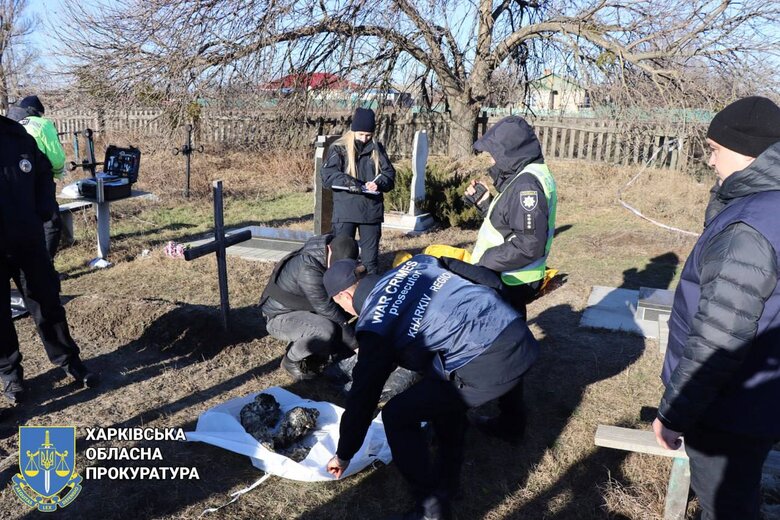 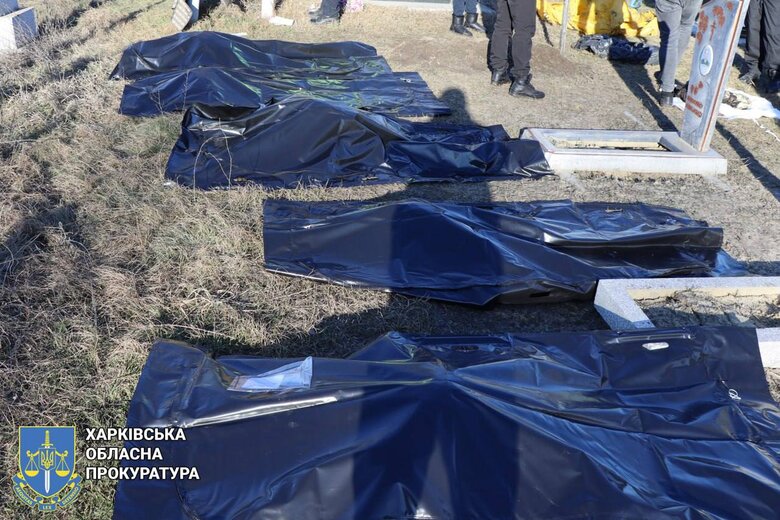