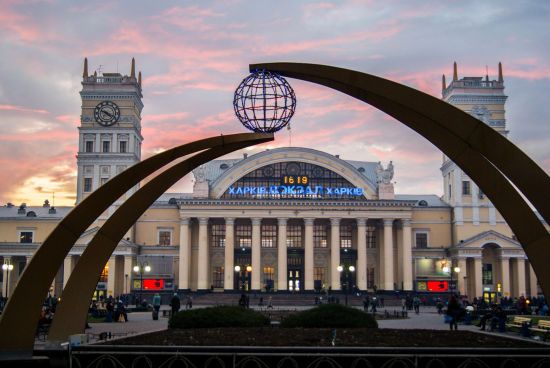 The delays are due to the temporary lack of voltage in the contact network of the station “Kharkiv-Pasajyrskyi”.

Several trains left from Kharkiv with a delay due to the evening shelling of the city.

This is reported by “Ukrzaliznytsia” in Telegram.

According to UZ, train No. 163 “Kharkiv-Kyiv” departed with a delay of 27 minutes.

At the same time, train No. 7 “Kharkiv-Odesa” departs with a delay of 10 minutes.

Such delays are associated with a temporary lack of voltage in the contact network of the “Kharkiv-Pasajyrskyi” station.

We will remind, September 27 Russia hit Kharkiv with four missiles. According to preliminary data, no one was injured. At the same time, it became known about the damage to the infrastructure object. The light went out in several areas of the city.