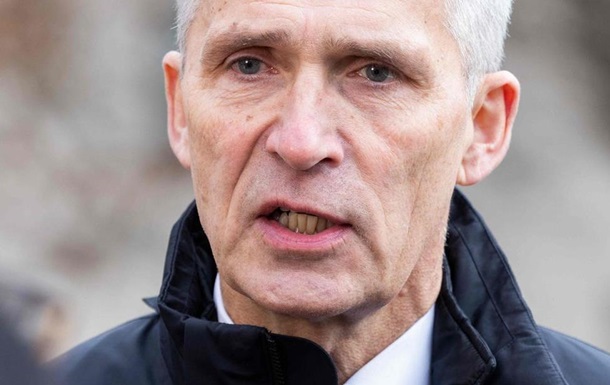 NATO countries should not only support Ukraine, but also take care of maintaining their level of defense capability. This requires an increase in defense spending, Jens Stoltenberg believes.

NATO Secretary General Jens Stoltenberg warned against the threat that the supply of weapons to Ukraine could weaken the defense capabilities of the member countries of the North Atlantic Alliance. “Our support for Ukraine has devastated NATO’s stockpiles of weapons and ammunition,” he said in an interview with the German newspaper Die Welt, published on Wednesday, January 25.

This support is definitely the right step and absolutely necessary for Ukraine, but the Alliance countries must replenish their reserves, both to ensure their own security and to provide Ukraine with new assistance, Stoltenberg emphasized.

NATO countries should not only support Ukraine with the supply of weapons, but also ensure that these weapons function properly, which includes, in particular, the supply of a sufficient number of spare parts, the creation of a repair base and the provision of appropriate training for Ukrainian servicemen, he added.


The target of two percent of GDP is no longer relevant

Therefore, the Secretary General did not rule out that it is possible to make decisions on increasing budget expenditures for defense soon.

Against this background, Stoltenberg emphasized that the goal adopted by NATO countries back in 2014, according to which, within ten years, spending on the defense budget should be brought to two percent of the national gross domestic product (GDP), should now be revised. “I assume that when we meet this July at the NATO summit in Vilnius, there will be a new target for defense spending,” he said.

“The two percent target was originally calculated for a decade, that is, until 2024, so we have to update it now,” Stoltenberg added.

However, the NATO Secretary General admitted that he cannot yet say what exactly the member states will agree on. “But I assume that it will be a more ambitious goal than before, because everyone sees that we need to invest more (in defense. – Ed.),” Stoltenberg noted. He expressed confidence that an appropriate agreement will be reached at the summit in Lithuania.

The threat from Russia remains

The NATO Secretary General also pointed to the continued threat from Russia.

“There is nothing to indicate that President (Volodymyr of the Russian Federation. – Ed.) Putin has abandoned his goal of conquering Ukraine,” Stoltenberg emphasized. On the contrary, the Russian leader wants to conduct a new mobilization, is actively negotiating with the authoritarian regimes of Iran and North Korea on the supply of weapons, and is ready to sacrifice tens of thousands of soldiers during Russia’s war against Ukraine, he said.