Several settlements in the region came under enemy fire

It is reported Censor. NO with reference to National Police of Ukraine.

“As a result of the shelling, 3 production premises of the enterprise, 11 private households, a cultural center, a school, a kindergarten, 8 cars and power lines were damaged, which led to the blackout of three settlements,” the message says. 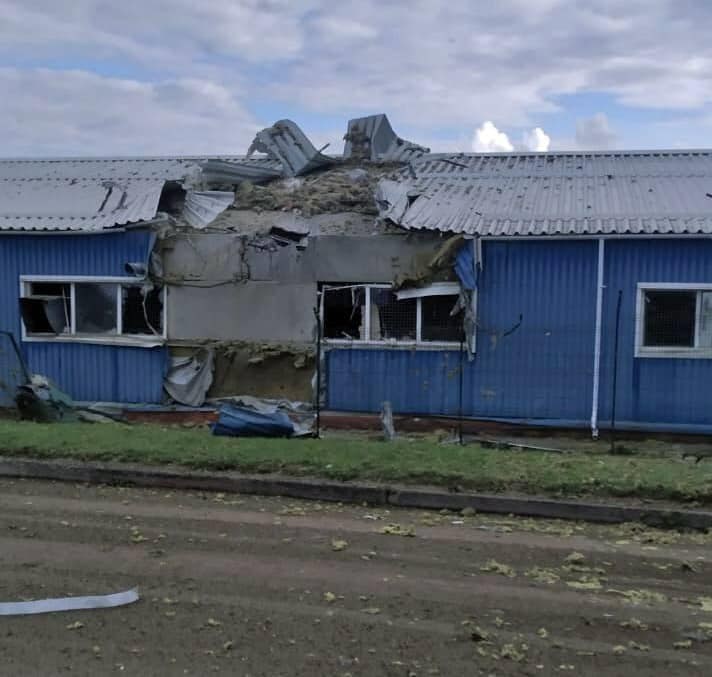 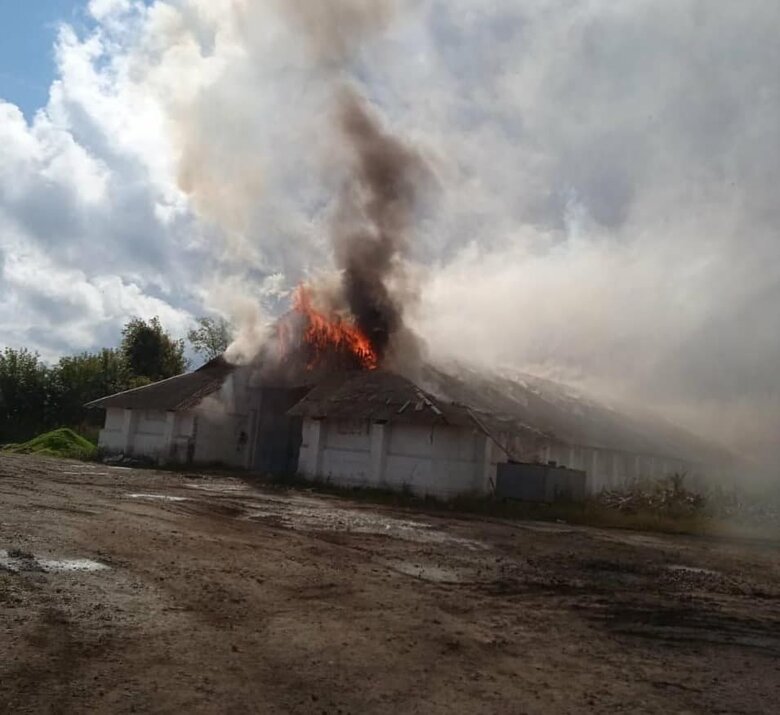 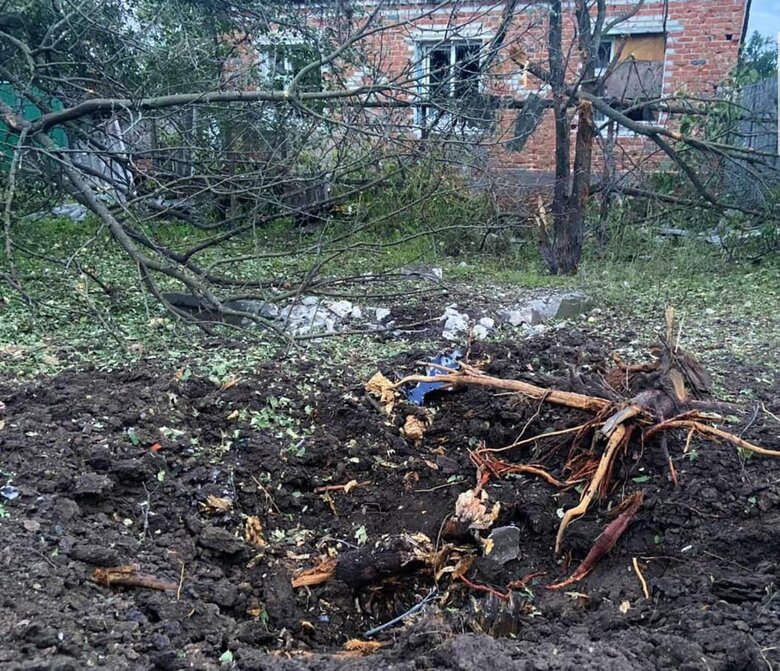 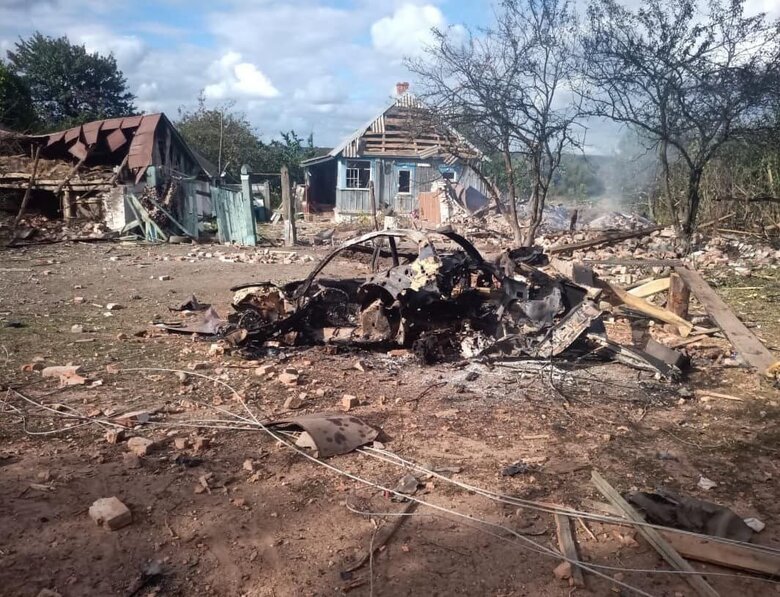