On September 23, 2022, NABU and SAP informed the current mayor of one of the settlements of the Kyiv region about the suspicion of causing more than UAH 8.7 million in damages to the territorial community. It is about the purchase of an unfinished building at the expense of the local budget at an inflated price. Two more participants in the corruption scheme – the real estate owner and the appraiser – were also informed about the suspicion.

It informs Censor. NO with reference to press service NABU 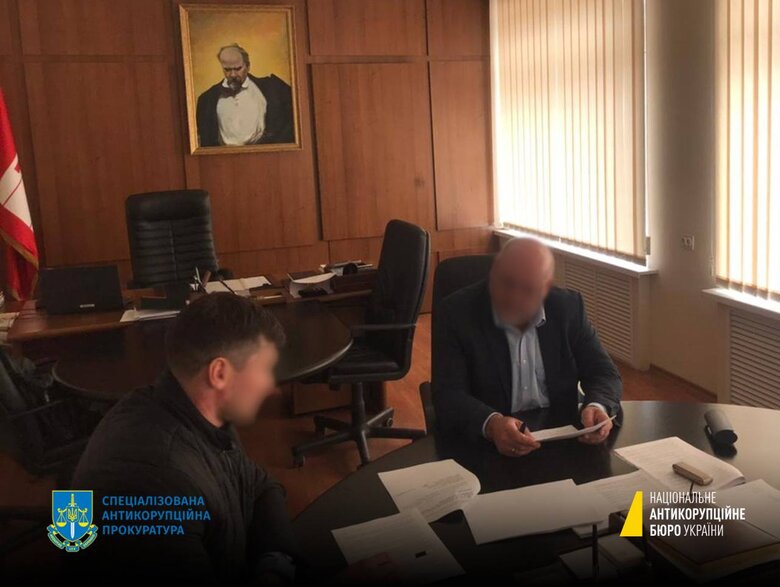 “The investigation established that in 2018 the owner of the unfinished building proposed to the mayor to purchase this real estate for the city’s needs for UAH 24 million, which significantly exceeded the price offers at that time. The official was aware of the realities, however, he accepted the offer. However, in order to implement it , it was necessary to resort to a number of illegal actions, namely, to ensure the falsification of the property valuation report and, using his official position, to mislead the specialized commissions of the city council and its deputies so that they would vote for the allocation of funds from the local budget for the purchase of unfinished buildings. That the mayor and provided,” the message says.

The examination conducted as part of the investigation established an illegal overpayment of more than UAH 8.73 million.

Also read: NABU and SAP informed the “servant of the people” Trukhin about suspicion of attempted bribery of police officers

Since the whereabouts of the owner of the unfinished building is unknown, he was informed about the suspicion in absentia.