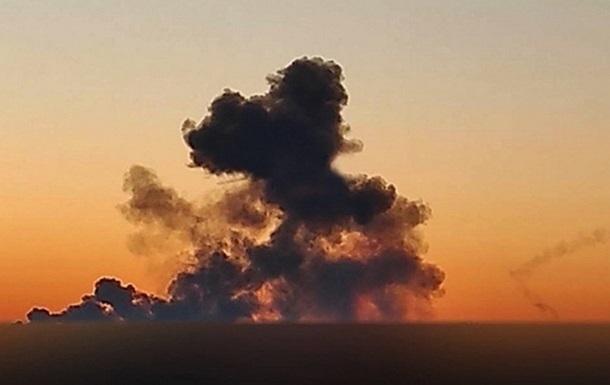 Photo: Frame from the video

Mykolaiv is again under enemy fire

In Mykolaiv, during the air alert announced throughout the region, on the night of Saturday, September 24, about ten explosions rang out. This is reported by local Telegram channels.

According to residents, it was “very loud” in the city.

As stated, Russian troops are shelling the regional center from missile launchers – Smerch multiple-launch rocket systems – from the territory of the temporarily occupied Kherson region.

There is currently no official information.