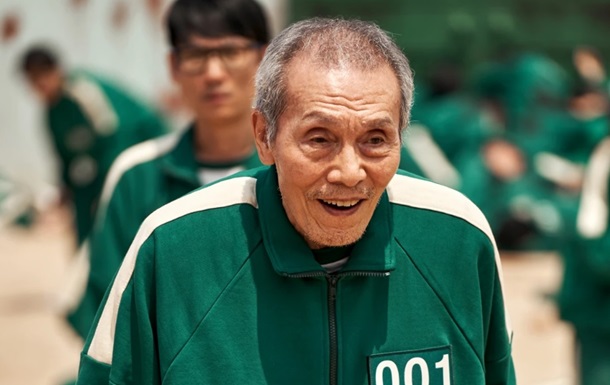 The celebrity was accused of allegedly inappropriate behavior towards a woman in 2017.

The South Korean actor, the winner of the Golden Globe for his performance in the Netflix series The Squid Game, Oh Eun-soo, is accused of sexual harassment. About this reports Korea JoongAng Daily.

It is noted that the woman, who chose to remain anonymous, said that the 78-year-old artist had been harassing her back in 2017. The victim filed a lawsuit against the actor in December last year. Police closed the case in April of this year without filing any charges.

However, the prosecutor’s office resumed the investigation, as the victim denied the charges brought against him. Oh En-soo explained that he “held hands with the woman to show the way around the lake.” At the same time, he added that his apology to the woman was not an admission of guilt.

It was previously reported that the 72-year-old Hollywood actor Bill Murray accused of sexual harassment.


Kevin Spacey has been charged with seven new sex crimes