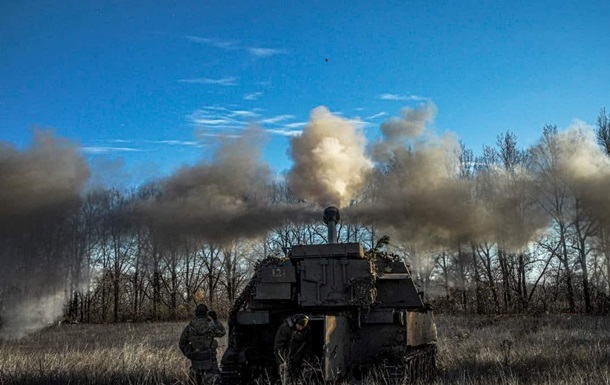 The Armed Forces are preparing an offensive

The military is holding key lines along the entire front line, and is preparing to advance in some areas.

The Ukrainian military is preparing a forward offensive in separate directions. This was announced by President Volodymyr Zelenskyi during a video address on Thursday, November 24.

He noted that the relevant issue was considered at the Headquarters of the Commander-in-Chief.

“Of course, the situation on the front line was examined very carefully and in detail at Stavka. No matter how difficult it is, we are holding key lines in all directions. Our guys are bravely defending. And there are directions in which we are preparing to move forward,” the head of state said.

According to Zelenskyi, the Ukrainian Armed Forces are recording how the occupiers are trying to transfer additional forces, our military is doing everything to “minus” them.

Earlier, the General Staff reported that the Defense Forces aviation during the current day made 12 strikes on areas of concentration personnel, weapons and military equipment of the enemy and two strikes on the positions of enemy anti-aircraft missile systems.