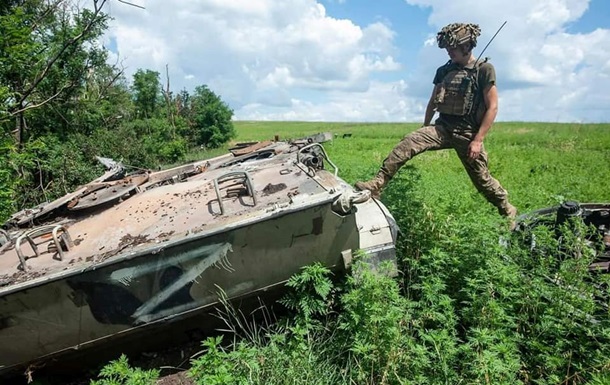 The occupiers lost a huge amount of armored vehicles in Ukraine

On Friday, the Russian aggressors suffered the biggest losses in the Donetsk direction, the General Staff noted.

From February 24 to August 6, the total loss of personnel of the Russian occupying forces on the territory of Ukraine was approximately 41,900 (+250 per day). About this reported The General Staff of the Armed Forces in the morning briefing on Saturday.

In particular, it was destroyed:

Yesterday, the enemy suffered the biggest losses in the Donetsk direction.

It was previously reported that on August 5, the Ukrainian military is in the southern direction destroyed 79 invadersabout 40 units of Russian equipment and six warehouses of ammunition.