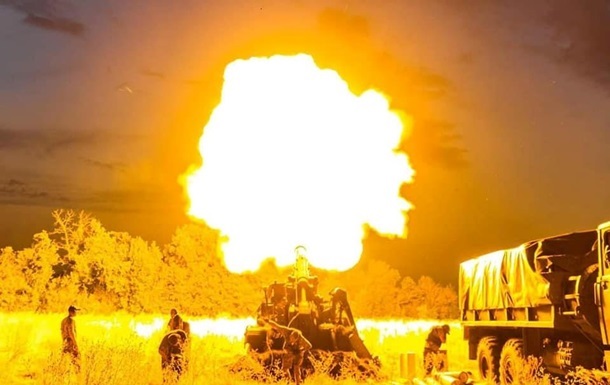 The Armed Forces are successfully resisting the enemy

25 areas of concentration of manpower and military equipment of the occupiers, six air defense positions were hit.

During the day, units of the Defense Forces repelled enemy attacks in the areas of Kupyansk, Spirne, Mayorsk, Zaitseve, Avdiivka, Novomykhailivka, Opytne and Kamianka. This is reported in the morning news summary of the General Staff Armed Forces of Ukraine on September 23.

It is noted that the aviation of the defense forces hit 25 areas of concentration of enemy manpower and military equipment, six positions of anti-aircraft missile systems.

In addition, the Mi-8 helicopter and 9 BpLA of the occupiers were destroyed in different directions.

Over the past day, missile forces and artillery have inflicted fire damage, in particular, on six control points, four areas of concentration of personnel and military equipment, three air defense positions, three artillery positions, as well as three ammunition depots.

As reported in the General Staff, the enemy continues to perform tasks related to the full occupation of Donetsk region, organization of defense and maintenance of captured territories, as well as disruption of active actions of the Defense Forces in certain areas.

Last day, the enemy carried out four missile and 27 air strikes, carried out more than 75 attacks from rocket salvo systems on military and civilian objects on the territory of Ukraine, violating the norms of international humanitarian law, laws and customs of warfare.

The situation has not changed significantly on the Volyn and Polissky directions.

In other directions, the enemy fired from tanks, mortars, and artillery of various calibers:

We will remind, ZSU stopped the enemy’s attempt to send a column of military equipment Kakhovsky bridge, and also hit two command posts of the Russian Federation in the Kherson region.