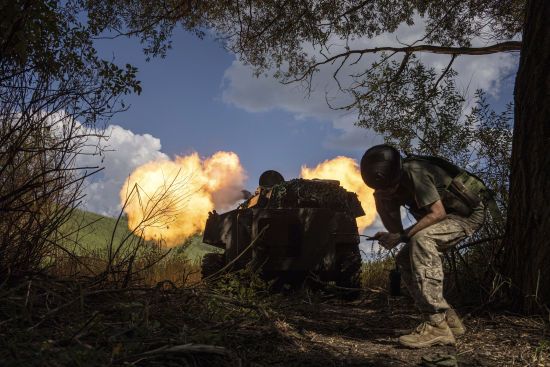 About this informs operational command “South”.

Among them, the Ukrainian military struck a pontoon crossing in Nova Kakhovka, two clusters of weapons and equipment in the Beryslav district, three centers of forces and means in the Kakhov and Kherson districts, an electronic warfare station in the Krutoy Yar district, and the Tor anti-aircraft missile complex in the Bashtan district Mykolaiv Oblast, the column of weapons and equipment is in Kakhovka.

Another control lesion of the Kakhovsky bridge has been confirmed.

Other losses of the enemy during the combat day are 51 Russians, a 152 mm Msta-B howitzer, a tank and 16 units of other armored vehicles.