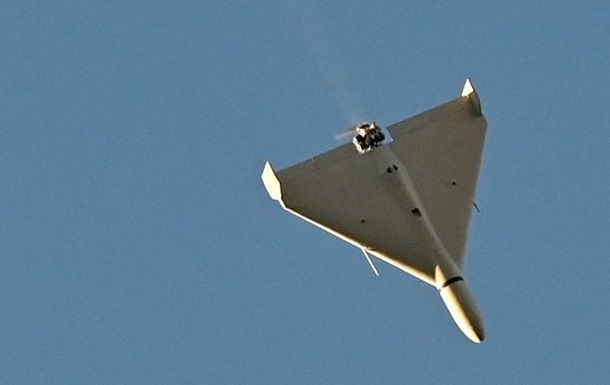 All 24 enemy air targets were destroyed. The majority of kamikaze drones were shot down in the center of the country.

On the night of Thursday, January 26, the Russian military launched 24 kamikaze drones. They were all shot down. This was reported in the Air Force of the Ukrainian Armed Forces.

It is emphasized that the launch of attack UAVs was carried out from the eastern coast of the Sea of ​​Azov. According to preliminary data, the enemy used 24 “shahedis”.

“All 24 were destroyed by anti-aircraft missile units, fighter aircraft, mobile fire groups of the Air Force, in cooperation with air defense units of other components of the Defense Forces of Ukraine,” the message says.

The majority of kamikaze drones were destroyed in the center of the country – in the area of ​​responsibility of the Center air command.