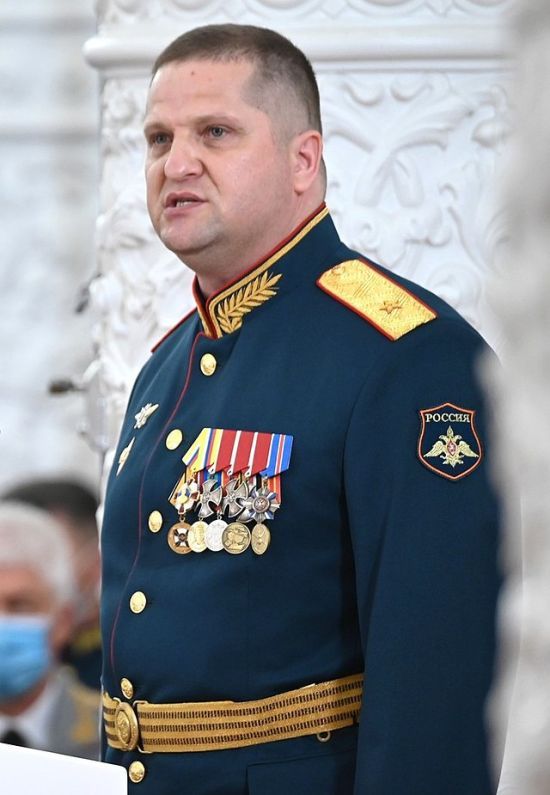 The enemy continues to suffer losses, in particular among the leadership.

As a result of fire damage in the area of ​​the settlement of Svatov, the Armed Forces of Ukraine wounded the commander of the 144th Motorized Rifle Division of the 20th Combined Arms Army, Major General Tsokov.

About this reports General Staff of the Armed Forces.

It is known that the general was there evacuated on September 20 of the current year.

In addition, from September 19 to 20 of this year, the military hospital in Rostov-on-Don was 105 bodies of dead Russian servicemen were delivered. Preparatory measures are currently underway to receive another 200 bodies in the near future.

We will remind, the adviser of the Office of the President, Oleksiy Arestovych, believes that Russia will try to replenish with mobilized soldiers units that already exist.